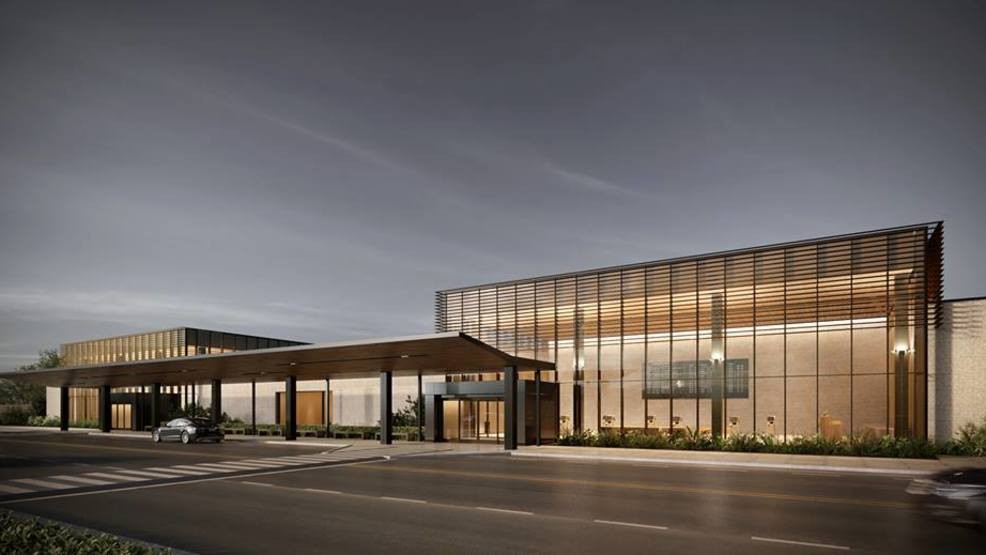 Move over SeaTac: Flights from Paine Field in Everett are as low as $39

If you live on the north end, I have some very good news to share - travel to and from the airport just got a lot easier!

When in comes to domestic air travel, no longer do you have to trek through Seattle to SeaTac International Airport. Now, you have the opportunity to book flights that leave directly from Paine Field in Everett.

Also known as Snohomish County Airport, Paine Field is now home to a number of nonstop flights thanks to Alaska Airlines and United Airlines.

Starting with an inaugural flight to Las Vegas on February 11, 2019, Alaska intends to ramp up departures through February and March. By March 12, 2019 their full schedule of eighteen daily flights will be active to the following cities :

United plans to fly six daily flights between Paine and two of their hubs beginning on March 31, 2019:

One way tickets are available now and are as low as $39! So, if the winter weather has got you itching for a getaway or if business travel takes you to one of the cities listed above, now is the time to book.

It has been a long, tedious road to reach the unveiling of Paine Field as a hub for commercial flights. Talk began in 2008 and in 2012 the FAA determined that noise and traffic would not significantly increase if commercial flights took off from and landed at Paine. There was much resistance from the county and neighboring cities, but, finally in in 2017 the passenger terminal broke ground. Now, we’re on the cusp of take off! It is projected that over a half million passengers will travel through Paine Field in the first year with much anticipated growth year after year.

Until now Paine has serviced Boeing through test flights and has acted as a field for privately owned planes, flight schools, and commercial maintenance. The new terminal and scheduled flights will further expand the capabilities of Paine Field. It is anticipated that two gates and sixteen daily flights will call Paine home.

Ready to book? Search PAE as your departing city and save on your commute time and possibly your flight cost depending on where you’re headed!