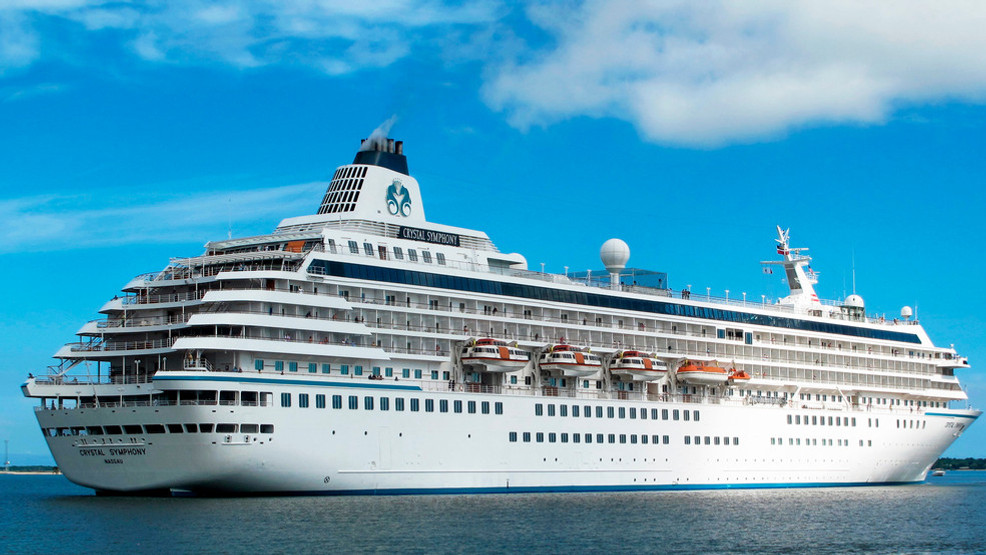 Couple lives permanently on cruise ships because it's cheaper than housing

WASHINGTON (TND) — A Seattle couple has lived aboard cruise ships for the past year after determining it's cheaper than a mortgage — and they have no plans to return to living on land.

Angelyn and Richard Burk — both in their 50s — have always dreamed of retiring to a life of travel, according to 7 News in Australia.

The couple had been going on a cruise around the world at least once, sometimes twice each year. But it was in early 2021 that Angelyn, an accountant, crunched the numbers and found something unexpected — the pair could retire now, and liveaboard cruise ships for as little as $43/day — cheaper than their current living expenses.

Our original plan was to stay in different countries for a month at a time and eventually retire to cruise ships as we got older,” Angelyn Burk told 7 News Australia. “We love to travel and we were searching for a way to continuously travel in our retirement that made financial sense.”

Using their savings, and the anticipated sale of their Seattle home, the Burks found a way to make life possible by hopping from cruise ship to cruise ship. They also take full advantage of loyalty points and sales to make their dream of retirement on the seas a reality.

“We have been frugal all our lives to save and invest in order to achieve our goal,” Angelyn Burk says. “We are not into materialistic things but experiences.”

The pair quit their jobs, leaving their bills behind.

“We don’t plan to permanently live on land in the future,” Angelyn says. The couple says they can count on one hand how many times they have slept on land in the past year.

Hopping from ship to ship takes a lot of planning and when the ship schedules don't always match up, they stay on land.

They began their retirement life by going on a 50-day cruise around the Adriatic Sea, touring much of Europe. They followed that with a 51-day cruise from Seattle to Sydney. They hope to go to "every corner of the globe."

Some of the Burks' favorite spots, so far are Singapore, Italy, Canada, Iceland and the Bahamas.

I believe this is achievable for the everyday cruiser, but it does take effort,” Angelyn Burk says. “It is leisurely travel without the complications of booking hotels, restaurants and transportation, while staying within our budget.”