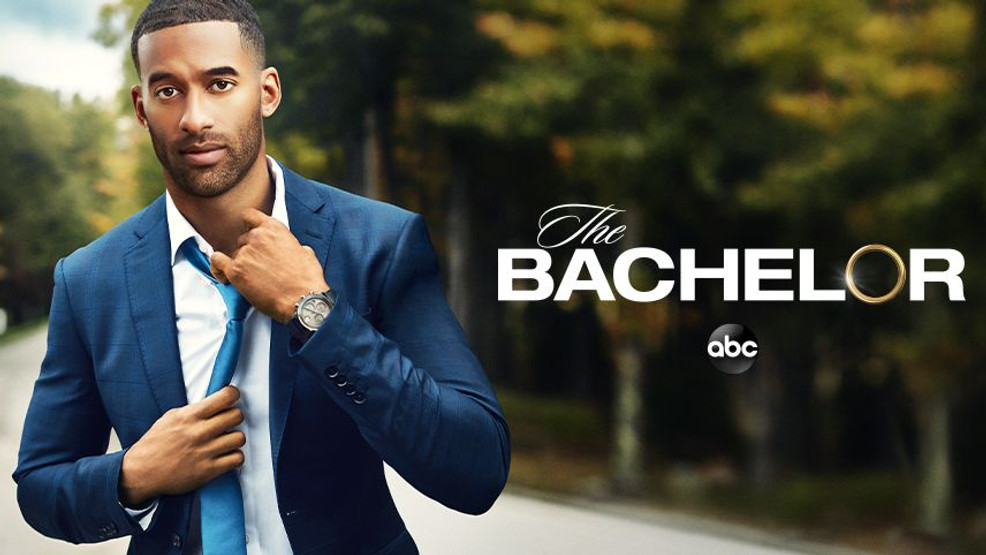 We talked to Bachelor Matt James on his season of 'firsts'

If you're watching this season of The Bachelor, you'll undoubtedly be aware that this season is one of many 'firsts'. Matt James is the franchise's first Black bachelor, he's the first non-Bachelor Nation lead (meaning he's never been on any other Bachelor franchises), and it's a season where we've seen more bullying from the women in the home than, in our opinion, we've seen in Bachelor history. We got a couple quick minutes with James via Zoom to chat about all of this, and he proved as delightful and hilarious as he comes across on the show.

Seattle Refined: Matt, thanks so much for joining us. Now you’re the first lead, the first Bachelor in more than a decade who hasn’t previously appeared on the franchise, which means a lot of viewers are still getting to know you. Is there one part of your personality, who you are, that you wish they would show a little more of on the show?
Matt James: I don’t know if I wish they would show a little bit more of it. I think there is a lot of my fun and playful side that comes out later on that there hasn’t been space to address yet with everything that’s going on in the house. But, I think that as this journey continues for me and the rest of the women that they’ll see a lot more of a playful and fun, lighthearted tone, as a lot of the bullying and whatnot in the house is addressed.

Speaking to that, as you’ve watched the season so far is there anything that’s really surprised you or anything you didn’t know was happening until you watched?
Well yeah, you really don’t know because you’re not privy to those conversations. You don’t know what’s going on at the house. And you know it’s disappointing but you hope that – you just hope for better. I don’t know how I’d act in that situation. I’ve never been on that side of the rose. So I don’t know what it’s like to be vying for time and not get it and to not be on a one-on-one group date. So, not to excuse any of the bad behavior but I think there’s more productive ways to air your frustrations, but yeah, you just hope for better you know.

No doubt. Now, one of the fun parts about your season is it’s got some Northwest flair. Katie is from just down the road in Renton. She has one of the most memorable entrances in Bachelor history. I know you laughed, but what was really going through your mind in those first seconds when she revealed the vibrator?
You know, I was, I was dying laughing because I’m like ‘Okay, be serious. Be focused. Concentrate.’ And I’m just so tense and so like – and then she comes out and has that and I just lost it. I was like ‘Okay’. That was so refreshing to see that she was that bold with what she’s about, what she’s been up too and willing to share that with me. You know like that’s a lot to do the first time you’re meeting somebody, but I respected her for it. And it was hilarious and it lightened the mood for the rest of the night. She set the tone.

She has really become, Katie, a fan favorite. She’s a voice of reason in the house. What is something about Katie that maybe we haven’t gotten to see on the show yet?
There’s a lot of depth there. She’s been through a lot and excited to share that with everybody. Share her story and our story, really.

I want to do a quick lightning round and I know we’re short on time, but I’m going to give you a couple of quick superlatives. You tell me which of the women from your season fits each. So take me back to night one. Abigail gets the first impression rose. If you had a second first impression rose who would it have gone too?
That’s a great question. You know I probably would’ve given it to Bri, just because what she said to me when she got out of the limo was so thoughtful, meaningful. And again you could use that time to express with that person on how you’re feeling, what you’re expecting and she was so intentional with that initial time that I was just like ‘Wow. I’m blown away. And I need to hear and learn more’.

Who did you have the most awkward conversations with?
I wouldn’t say awkward, but like I loved where Katie and I’s conversations went because she’s so unconventional. We talked about a bunch of different things that you wouldn’t expect to have a conversation about during a one-on-one or during a group date. You’re just sitting there vibing.

That’s awesome. Now finally, I’ve got to ask as we wrap this up, did this whole experience work out for you? Did you find love?
I’m very happy right now.

We’re glad to hear it, Matt. Looking forward to watching the rest of the season. Thank you so much for joining us.
Thank you. Thank you for having me.