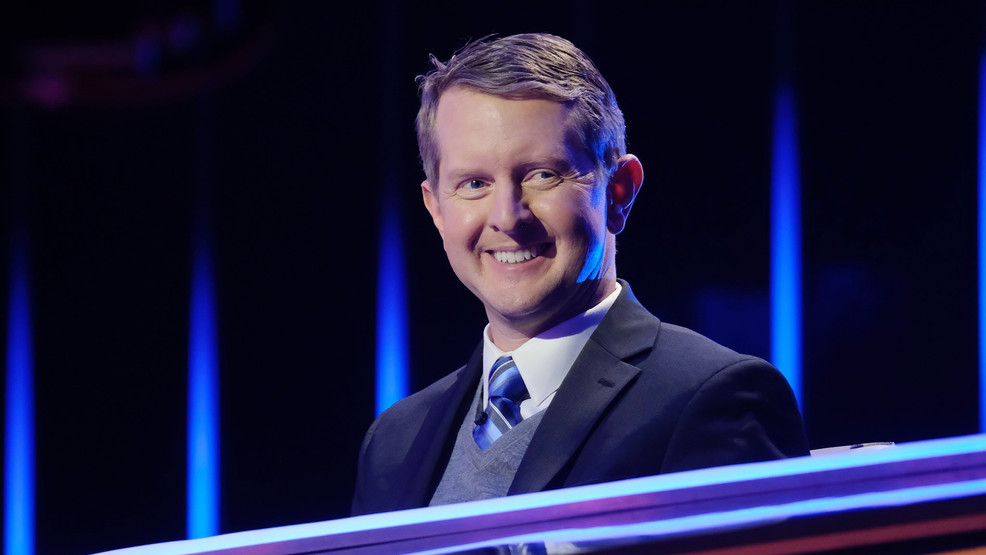 Seattle's Ken Jennings is hosting on Jeopardy and he's on the new game show 'The Chase' on ABC. (Image: ABC)
SEE MORE

There are a lot of famous folks who hail from Seattle, from musician Kenny G to actress Josie Bissett. And then there's Ken Jennings - currently hosting one game show and appearing on another - plus he's somehow also writing books and doing a podcast twice a week! Refined has had the pleasure of talking to Jennings many times over the years, including when he was competing in Jeopardy's GOAT tournament in 2019. We caught up with the uber busy Seattleite to hear all about everything he's up to.

Seattle Refined: Ken Jennings from the new show 'The Chase', 'Jeopardy' fame, and of course Seattleite - so great to see you. You’re a busy guy and I have a lot to talk to you about, but first I want to hear about 'The Chase.' Tell us about this new show?
Ken Jennings: The Chase is a new quiz show Thursday nights on ABC, so I’m excited that they’re doing it here with me and James Holzauer and Brad Rutter. We're the Jeopardy GOATS [Greatest Of All Time] from last year. Regular trivia-loving contestants have to face off against the three of us head to head. If they win, they can take home a lot of money if they out-race us. If we catch up to them on 'The Chase' - their chase is over.

Does an average super smart person have a chance against one of you three?
Yes, the game is very cleverly designed so they have some built-in advantages. So that’s really exciting and it gives them a very good chance to win actually.

I read that you actually base your 'Chase' persona on a famous Simpsons character - is that true?
The 'chasers' on The Chase are supposed to have sort of larger-than-life persona, and I was told I was gonna be The Professor, so I thought it would be fun to do a little Mr. Burns thing. Those steepled fingers - I wish I could be stroking the cat like a Bond villain but I’ll settle for Mr. Burns-style evil.

I know that you’ve been hosting "Jeopardy!" and after spending a little bit of time with you, I know you were very close friends with Alex Trebek.
It’s been really rough missing him and also just missing 'Jeopardy!' with him. That’s I think what we’re grieving, the fact that he would be part of our lives, that we could have Alex hosting 'Jeopardy!' every evening. I kind of wanted to open the show that way and just say, 'Look, you can’t replace a great like Alex Trebek. We want 'Jeopardy' to continue. It won’t be the same, but it will still be 'Jeopardy!'

What’s it been like hosting now?
It’s really nerve-racking. I’m like everybody else, I wish it was still Alex out there. But the main thing I noticed is what an amazing job he did, he made it always look so effortless and graceful.

I have to ask you about your podcast 'Omnibus' what’s happening there?
For a few years I’ve done "Omnibus" with Seattle luminary musician John Roderick, and the idea of the show is that we unearth little bits of human history and culture that we might be afraid be forgotten. I’ve had a lot of fun doing Omnibus and it will continue.

Thank you so much you are probably the busiest guy I know - I just hope we - us Seattlelites - don’t lose you to LA anytime soon!
I have no plans of becoming an Angeleno. I’m a commuter even if the TV work continues. I love Seattle too much!

You can watch ABC's "The Chase" Thursday nights on KOMO 4.