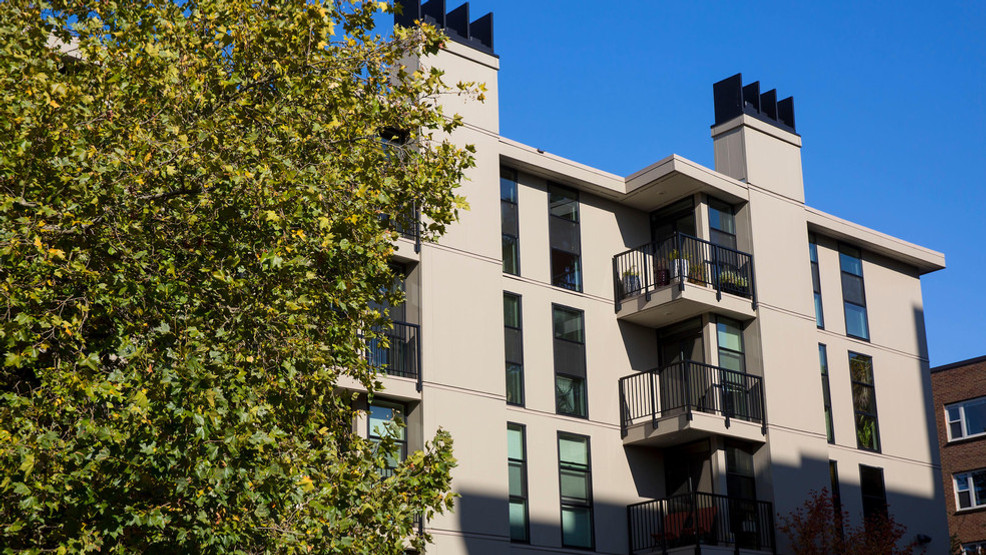 A recent Stessa report found what many Seattle-area residents already know: rent is pricier in the Emerald City than just about any other metro.

The report from Stessa — a finance tool that helps real estate investors “maximize their profits” with rental properties — ranked the Seattle-Tacoma-Bellevue area sixth among the nation’s large metros.

According to the report, the median rent estimate in the greater Seattle area is $2,080. The median in the costly San Jose-Sunnyvale-Santa Clara South Bay Area is $3,186.