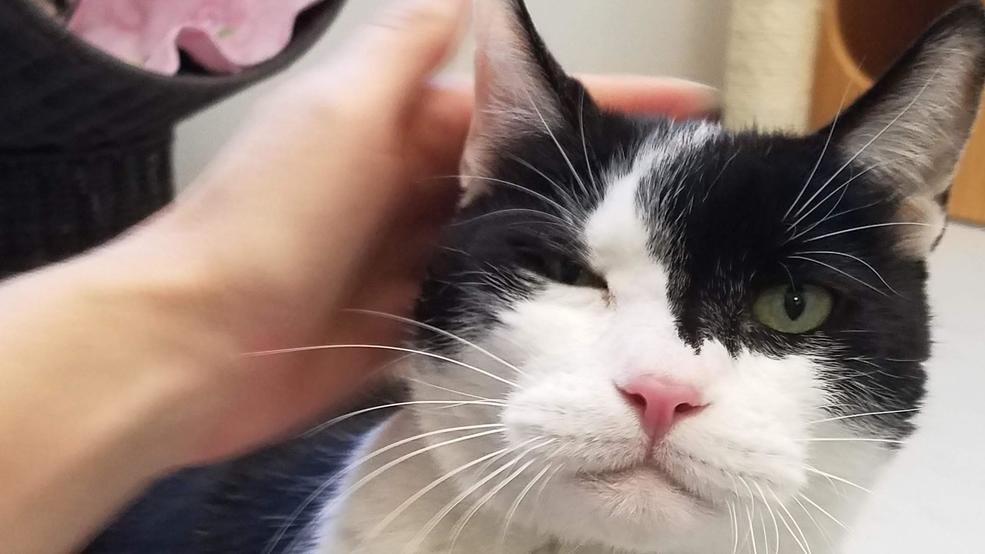 Why Not Me: Let's Find Oreo a Home

Oreo is a handsome 10-year-old tuxedo cat, who surrendered by his previous owner to the Regional Animal Services of King County (RASKC) in April 2019 because they felt that there was too much activity in the home for him to thrive.

This affectionate cutie just loves to hang out with his favorite people, get some good head scratches and play with wand toys.

RASKC suggests consistency and calmness in his new home, since he can be nervous around new people. He would love to have a quiet, private space to call his own when strangers come to the house.

Oreo had a history of urinating outside the box in his previous home and blood was found in his urine. This is probably caused by Feline Lower Urinary Tract Disease (FLUTD), an inflammatory condition of the urinary tract caused by a combination of stress, diet and water intake. This condition can be managed through prescription diets, increased water consumption and reducing stress in the household. Right now Oreo is on Hills Science Diet C/D diet and he’s thriving!

If you have kids, other cats or dogs - no problemo. Oreo has lived with children and other cats in the past and he seems to do well with them. He has also lived with a dog before and would probably be okay with a *respectful* pup.