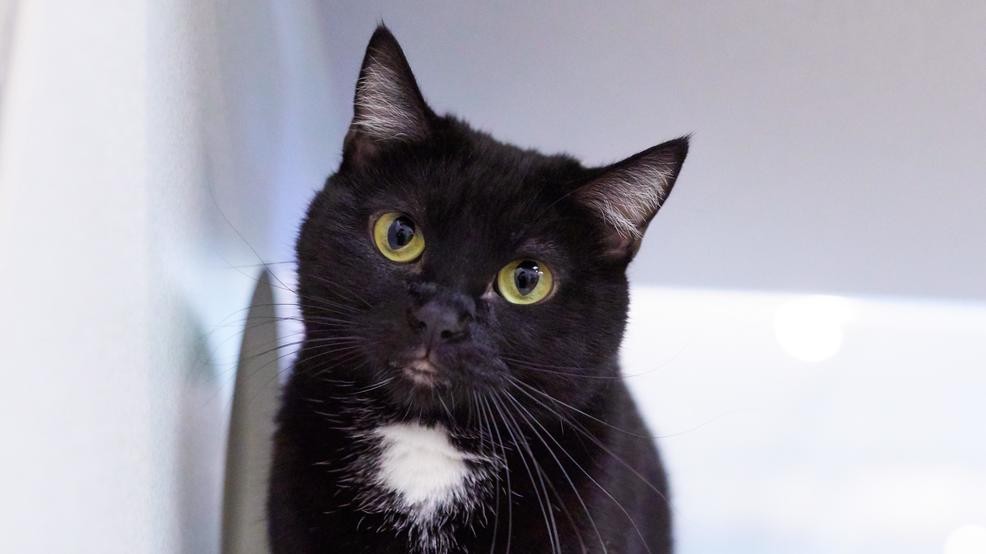 Why Not Me: Let's Find Bunny a Home

Spoiler Alert: Bunny is not a Bunny.

She's even better - a two-year-old black and white short-haired cat, who needs a home! She got the name Bunny because of a little quirk she has to hop around like a rabbit! And of course, because of her little manx bunny tail.

Bunny has bee at Seattle Area Feline Rescue (SaFe) since July of 2019, where she was transferred from a local organization that had her in a shelter. Whereas she was pretty stressed out with the shelter environment, she has pawsitively blossomed in the foster care that SaFe is known for.

Dog or cat? You may wonder with Bunny, as she LOVES to play fetch and tag! She faithfully will follow you around the house waiting for a treat - her fav being fresh bread.

Along with sitting at the kitchen table and giving her foster family feedback on their cooking, Bunny also has been known to shove a book out of a lap or two when she wants to snuggle.

As sweet and special as this little nugget is, Bunny should probably be the only pet in a kid-free home (she still has some jitters, and takes fluoxetine to relax). Young kids and their energy would be too much for her!

Other than that, this sweet girls just needs someone with a lot of love and attention (and treats!) to give her.

If you're interested in meeting this sparkler of a kitty, email adoptions@seattleareafelinerescue.org.