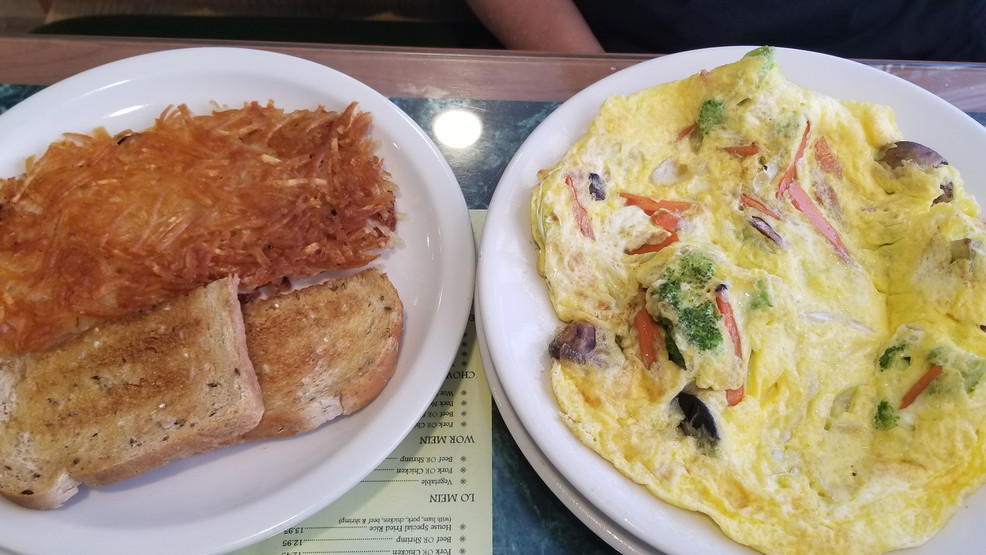 Young's Restaurant: Food, with a side of love, in White Center

We've all experienced the lunch debate where a group of friends can't decide where to go. This one wants a late breakfast, that one a noodle bowl and you just want a great burger and fries. The genius of Young's Restaurant, a nearly 40-year staple of White Center, is that you can get any of those things.

Well, it's part of the genius — the other part is Janice Young. On a recent early afternoon, she greeted nearly every customer by name, stopping by tables to catch up on family news. It's like "Cheers" come to life. Indeed, many of the customers today are the children of customers that came to the restaurant when it was first opened by Young's parents, Van and Ella, in 1982.

Ella still presides over the kitchen, and two of Young's three sisters, Angela and Kelly, still work the floor. Van is in the house part-time. That she still works there is sometimes a surprise to Young.

"I didn't appreciate it when I was younger," she said. "My parents worked so hard and long. But now, I look at it as my baby. This restaurant is in my DNA. It's how I introduce myself: Janice from Young's Restaurant."

When the restaurant started — and struggled — Young and her mom walked the neighborhood, putting menus on car windshields. Now, there is no real advertising. It's pretty much all word of mouth that drives customers to Young's.

"I do Facebook, but that's about," she said. "My own personal Facebook is mostly customers. My life really does revolve around this place."

Most of the food they offer is typical diner fare — chicken and waffles, biscuits and gravy, BLTs and burgers. The rest is Chinese-inspired, like egg fu yung and some really great lo mein. Just as the food bridges two cultures, Young sees the restaurant as a community bridge.

"This isn't just about the Asian community, but the whole White Center community," she said. "We have a lot of police officers who come in after hours. One regular table, at 8 a.m. every day, is a couple that comes in. The wife has dementia, and the husband brings her here because he knows she will eat a good meal."

During the pandemic, she used the popularity of Young's to help other small businesses, highlighting them, tagging them and posting news on social media.

"A lot of our customers didn't know about some of those other places," she said. The community had their back at the start, so she felt it was only fair to have theirs during this difficult period. "Having community behind a business is key."

The shutdown affected her business like any other. They were closed for six months, from October of 2020 until February. They survived on grants and loans.

"It wasn't easy, though. The application process is brutal," she said. "I had help from the county, the White Center Community Development Association and an accountant. I was lucky. Not everyone had those resources to help with the paperwork and how to submit it. I think about those other businesses. Did they fail?"

Every day she works in the restaurant, Young becomes more in awe of what her parents did.

"They did a great job," she said. "They treated everyone in the community with love and respect. I learned that from them. The food is basic, nothing fancy. But here, you feel the love."