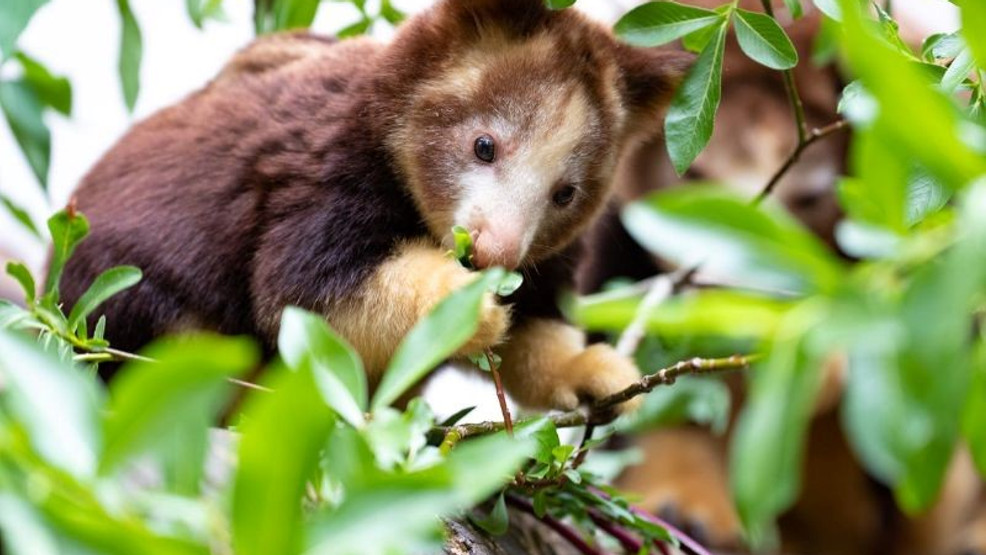 Following a devastating fire in 2016, the Woodland Park Zoo has announced that it has selected a Seattle-based architecture firm to design its new Forests for All exhibit which will feature tree kangaroos, red pandas, colorful birds, reptiles, invertebrates, and more.

In December 2016, a fire caused extensive structural damage to the Day and Nights Exhibits, forcing the zoo to permanently close it. Luckily animal keepers, along with the Seattle Fire Department, were able to safely evacuate all 180 animals living in the aging building.

Since then, most of the animals have been placed at other accredited zoos. A Matschie's tree kangaroo, who was housed in the building, remains at the Woodland Park Zoo in a non-public area.

The new Forests for All exhibit will be built on the site of the former Day and Night exhibits.

“Woodland Park Zoo is itself an urban forest in the Emerald City in the Evergreen State. When we all come together to assure forests for all, we’re protecting more than habitats for animals and livelihoods for people,” said Woodland Park Zoo President and CEO Alejandro Grajal. “We’re unlocking nature’s full potential as a carbon storage solution at a time when climate action is needed at a global scale.”

The exhibit, which will feature vulnerable and endangered animals from forests of the world, is expected to open in 2026.

The zoo says it is seeking to raise $19.5M in contributions for the Forests for All exhibit before December 31, 2024. For more information or to make a donation visit www.zoo.org/forestsforall.