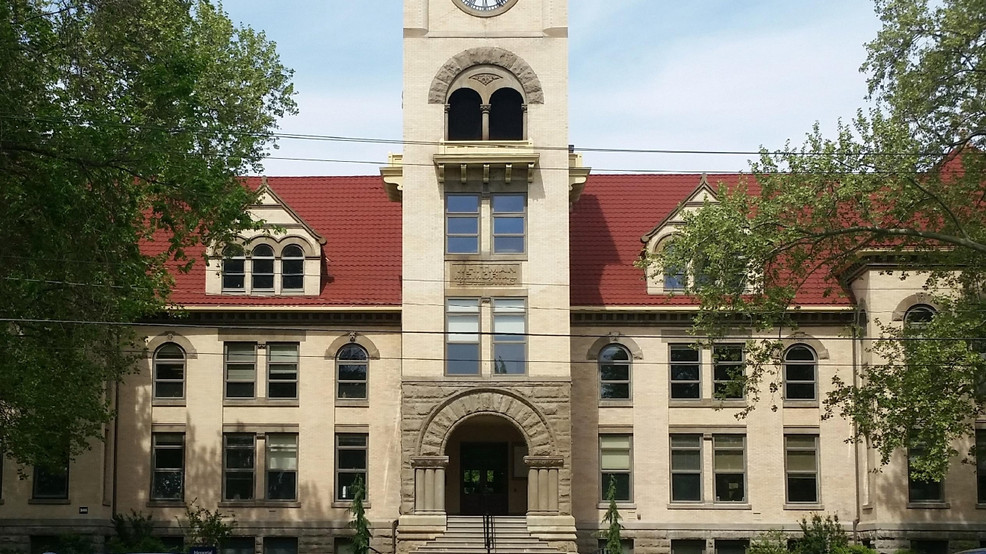 In this photo taken Thursday, April 21, 2016, the Memorial Building, the oldest building on the Whitman College campus, is seen in Walla Walla, Wash. Whitman College, a private, liberal arts school, has dumped its long-time mascot. Whitman teams will no longer be called the Missionaries, which was a reference Marcus and Narcissa Whitman, missionaries who came to the Walla Walla Valley in 1836 and were massacred a decade later. (Tom Skeen /Walla Walla Union-Bulletin via AP) MANDATORY CREDIT
SEE MORE

Report: Whitman College ranked #1 in Washington ahead of UW, WSU

Washington State University (WSU) Cougars and University of Washington (UW) Husky students have one thing in common: Neither one of their schools is number one in Washington state.

According to a new report by WalletHub of 2023's Best Colleges & Universities, Whitman College in Walla Walla is ranked the best out of the state's schools. UW is ranked number two, Gonzaga University is number three, and WSU is ranked fifth.

WalletHub compared more than 900 higher-education institutions in the U.S. across 30 key metrics. The data was grouped into seven categories, including student selectivity, cost and financing, and career outcomes.

Whitman College was ranked best for student-to-faculty ratio and graduation rate, UW was best for its admission rate as well as its gender and racial diversity, and Gonzaga University took the top spot for highest median salary after school. That's critical because on average, tuition and room and board for a four-year college is now $23,000 to $52,000 a year, according to WalletHub's findings.

Whitman is the most expensive in Washington state at $72,210 for tuition, and room and board annually.