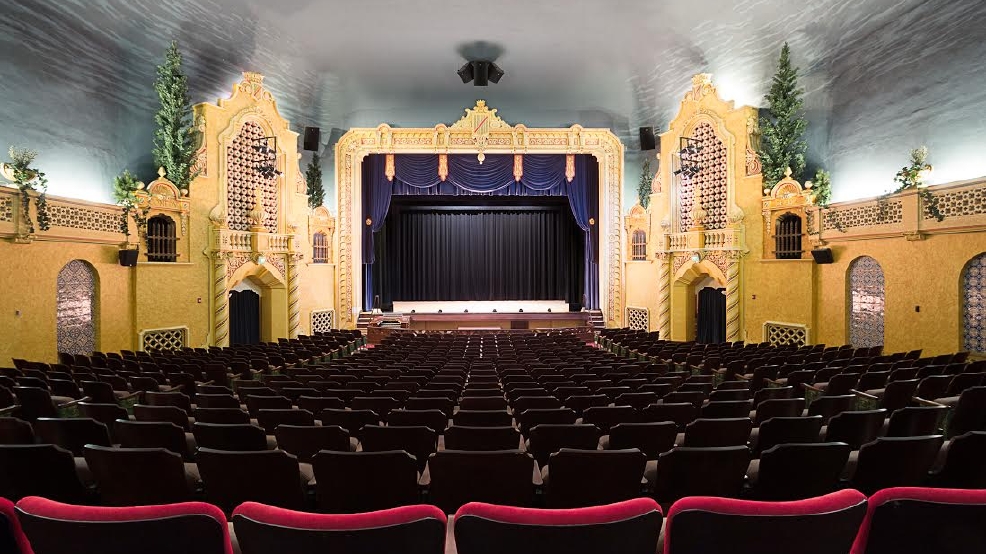 Washington's been around for a while now...127 years to be exact. Naturally, this means there have been a lot of places to indulge in one of America's favorite past times throughout the decades-- watching movies. From Everett to Hoquiam, we've rounded up the six coolest old movie theaters in the state-- enjoy the show!