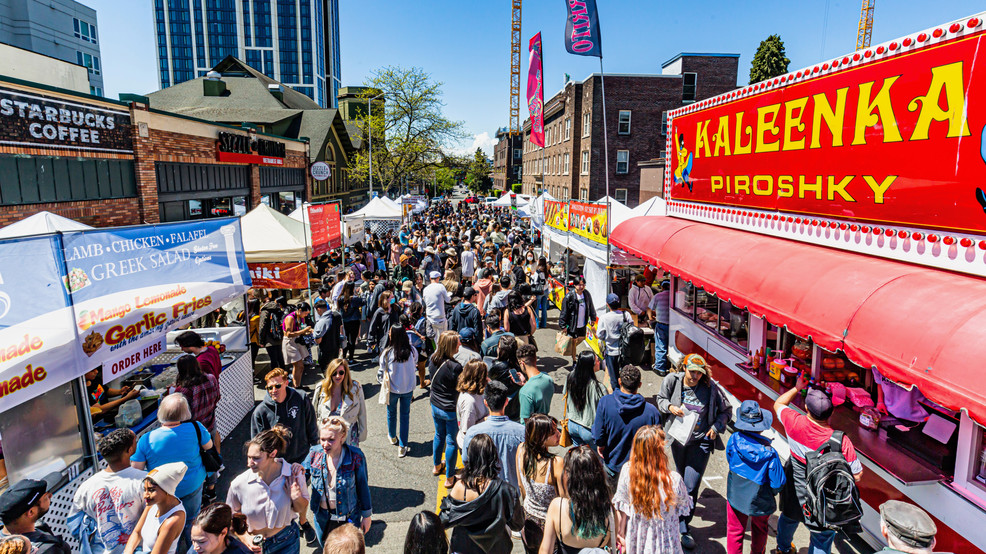 Washington is the 7th 'Most Fun State' in America, report says

Washington has been named the 7th "Most Fun State" in the nation once again!

In 2021, we wrote how the personal finance website WalletHub ranked Washington the 7th most fun state in the United States, and we've held that slot in 2022, according to their most recent report.

They compared each state across 26 metrics. Here's how Washington ranked: