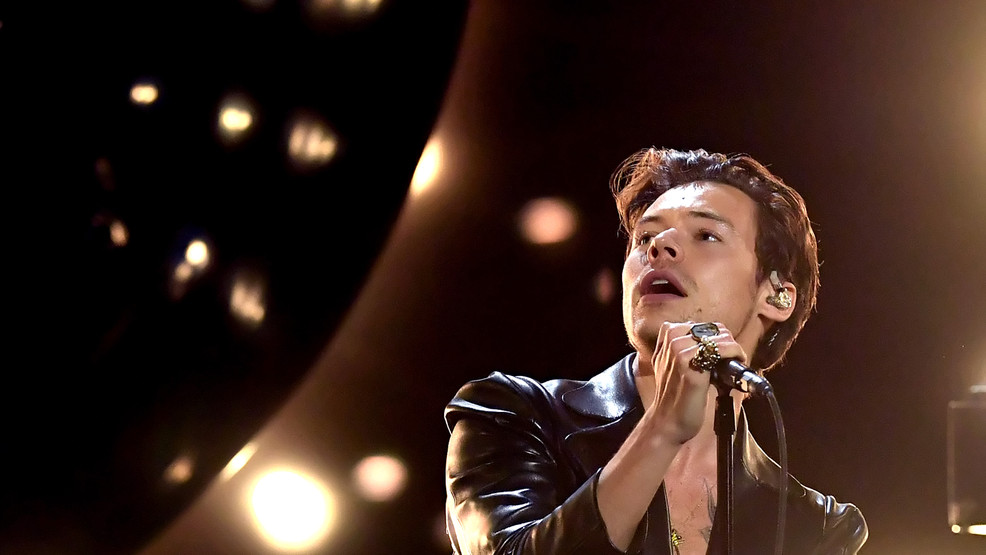 Was that singer Harry Styles in Pike Place Market receiving flowers from fans?

Was that Harry Styles who was caught walking around Friday at Pike Place Market in Seattle or a case of mistaken identity?

The breakout singer from the One Direction boy band group is slated to perform Sunday in Tacoma as part of his Love on Tour concert so it IS conceivable that he could be spending some time in Seattle two days before his big show.

But the Twitter video filmed by some fans shows them giving the man, whose face is obscured by a hoodie, cap and a face mask, some flowers and the man in question thanks them.

"We really love you and we're really excited to see you on Sunday," the excited fans says, to which the man replies something that is not audible.

The man in question does have colored finger nails, which Styles has sported in the past.