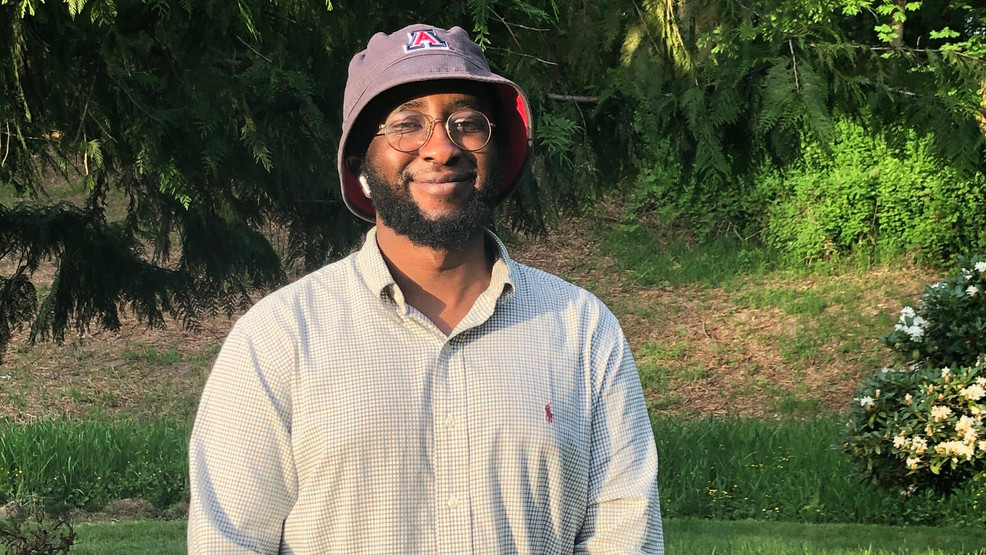 The Wandering Ear music program is 'dedicated to delivering the feels'

When Daniel Mathia went to the University of Arizona four years ago, he didn't really listen to music, aside from Christian music.

But when a friend introduced him to Spotify, his world opened up. The now 24-year-old started listening to indie, indie-pop and other genres, slowly but surely expanding his music catalog.

From there, Mathia's passion for music grew and grew. He ended up leaving college to come home to Kent and said the situation was stressful. He turned to music.

"One day, as I was sitting down on my computer, the idea for The Wandering Ear came to me," he said, talking about his online music publication and event series based out of Seattle. "I created it as a way to share my thoughts and feelings on music."

In four years, Mathia's passion project has grown into something "far bigger" than he ever anticipated.

"It was an idea that I didn't think would actually happen," he said. "You know, that kind of idea?"

The Wandering Ear is a publication "dedicated to delivering the feels," where music lovers can go to read interviews with artists and bands, discover new music, hear from Mathia's perspective and "feel something."

Mathia said he explores streaming platforms like SoundCloud and Spotify to find artists for his website — they aren't all Seattle-based either; some artists he's connected with are from places like Los Angeles, Dallas and the United Kingdom.

"It's a gut feeling," Mathia said. When he is listening to an artist's music, he asks himself: How does this make me feel? Would I want to see them in concert? Is there a way I can tell a personal story and link it to the music?

Pre-COVID, Mathia also started to host live music events. In fact, before Gov. Jay Inslee's "Stay Home, Stay Healthy" order, The Wandering Ear had three shows lined up that had to be canceled.

Hosting live shows wasn't an easy venture for Mathia. He said the first he planned was set to be held at Chop Suey on Capitol Hill in 2018. But, as things progressed, he realized he didn't how much actually went into planning and hosting live events, and was a little in over his head.

"The guys at Chop Suey saved me a lot," Mathia said.

A year later, in 2019, he decided to give it another shot. Mathia said he reached out to four of his artist friends and held the event at Chop Suey, which was called "The Wandering Ear: Happily Sad Vol 1."

"It was an amazing experience," he said. "That put a lot of stuff in perspective - this could actually be something."

But, of course, with the coronavirus pandemic, that was all put to a halt. However, Mathia said The Wandering Ear did end up hosting a two-day virtual show a while back — a first for him.

The last six months have been a time of reflection for Mathia. He said he's been using this time working on and thinking about what he wants for The Wandering Ear moving forward — including more virtual events, shows catered toward 18 to 25-year-olds (when events are allowed again), growing The Wandering Ear Support Fund, which aims to support itself and BIPOC artists & organizations, among other aspirations.

But one thing will always be at the core of The Wandering Ear — and that's "delivering the feels."