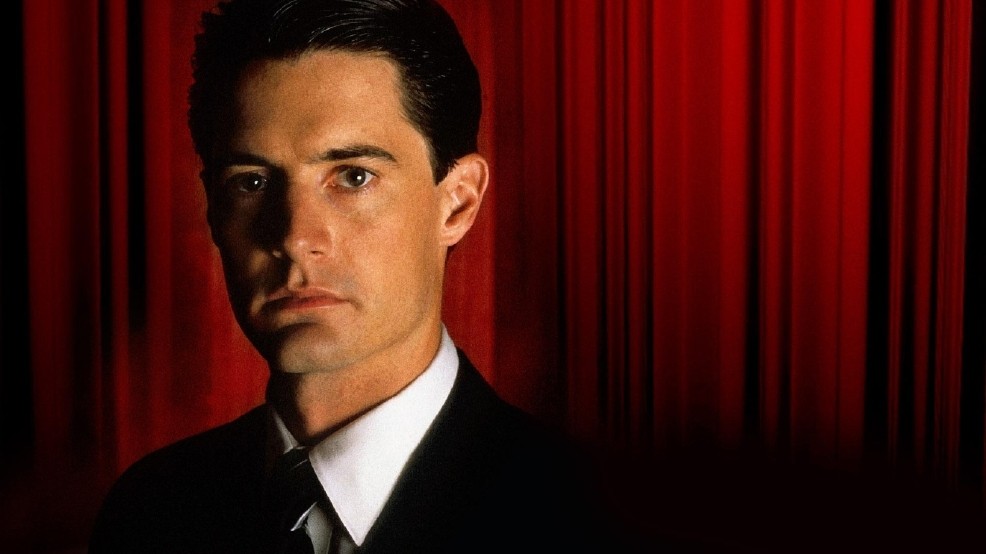 A lion's share of the establishing shots of this cult classic were filmed in the Fall City, Snoqualmie and North Bend area; just a skip and a hop away from Seattle. (Image: ABC)
SEE MORE

The Top 5 TV Shows Based in Washington

With all its gray cloudiness and foggy forests, Washington is the perfect spot to anchor a moody show about the medical world... or a pair of detectives... or supernatural seeking teenagers... or just about anything. Snarky psychologists? Check. Web show filming tweens? Check. PNW-ness to the max? Triple check. Read on for our five favorite shows based in the great northwest.

Twin Peaks
Doiiiiii! A lion's share of the establishing shots of this cult classic were filmed in the Fall City, Snoqualmie and North Bend area; just a skip and a hop away from Seattle. The aesthetic of this show is about as 90's Seattle as you can get. Though North Bend looks quite a bit different than it did in the 90's, the spirit of Twin Peaks is so interwoven with the town's vibe, that it's hard not to imagine seeing Donna or Coop rolling down the street on your way into town for a damn fine cup of coffee.

Frasier
Perhaps the quintessential Seattle show, Frasier sees Dr. Frasier Crane, a minor character in Cheers, helming his own radio talk show in...where else? Seattle. Though a lot of the locations in this show are quite simply impossible (that view of the Space Needle from his apartment? No way!), it's fun to see this made-for-TV version of Seattle with one of pop culture's most beloved psychologists.

Grey's Anatomy
This one's pretty much a freebie. These days it's hard to watch an episode without shedding a tear, but we just can't help ourselves. If ever we're having a bad day, we like to check in on the newest episode for at least a little perspective on life.

The Killing
Featuring a number of montages of Seattle locales like Queen Anne, West Seattle and Discovery Park (the site where teenage murder victim Rosie Larsen is initially found), the drab and somewhat somber tone of the show can largely be attributed to Seattle's climate approximately 60% of the year. Detectives Linden and Holder trek through every corner of the city in search of answers... however unsettling they might be.

iCarly
Don't even act like you didn't watch this show if you're currently in your 20's. This Nickelodeon show about a young girl moving in her with her older brother in his awesome Seattle loft went on for seven seasons before wrapping things up in 2012. Who could ever forget Carly's treasured "Pearbook" and Gibby's bizarre antics? Even for those of us that just barely missed the age mark on this show, it's alright to have a guilty pleasure - we won't tell.