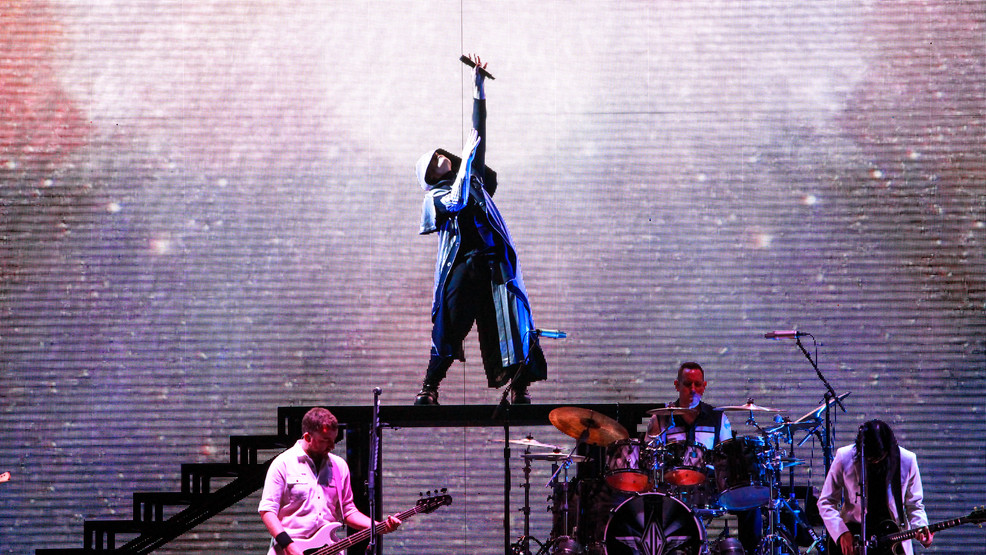 SEATTLE— The Smashing Pumpkins announced a North American tour that includes a stop in Seattle this fall.

The Grammy Award-winning band will perform at Climate Pledge Arena on Nov. 12.

The group also announced it will release new music in 2022 as it resumes touring. More details will follow, the band's news release said.