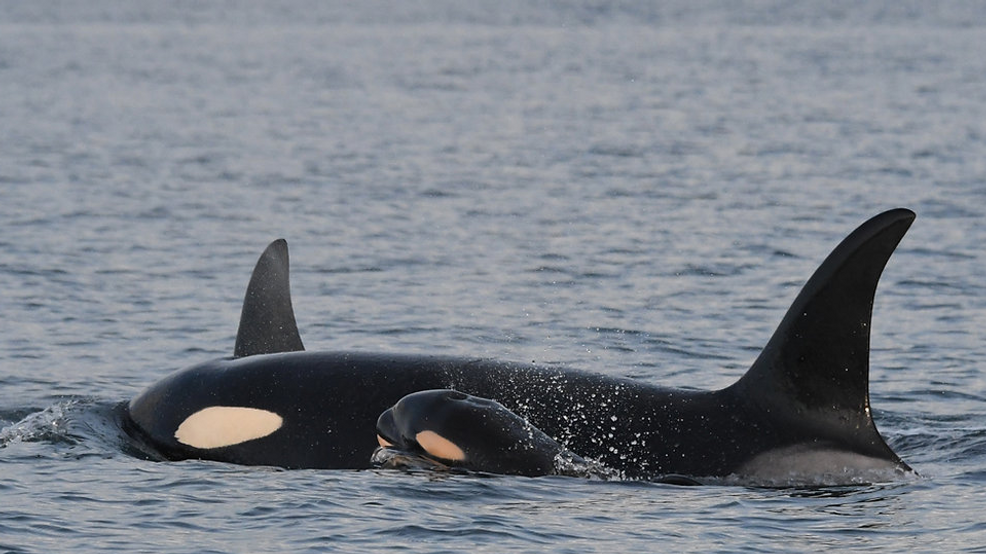 The Center for Whale Research says new video of the J pod's youngest member J59 shows that the calf is a female.

The video was taken on May 26 in the Haro Strait between San Juan Island and Victoria.

CWR says this is great news for the southern residents because the population's growth is limited by the number of reproductive-aged females. They say while J59 alone won't save the population they hope she can grow into adulthood and contribute to future generations of the southern whales.

J59 was born earlier this year. CWR says she is the first calf born into the J pod since September 2020 and brings the number of J Pod orcas to 74.