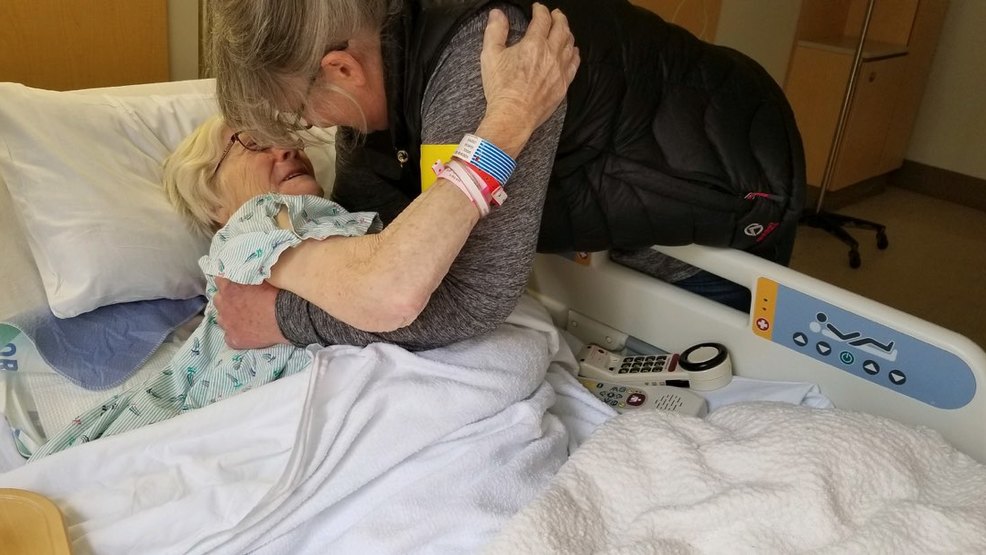 "When she started crying for us, the nurses g