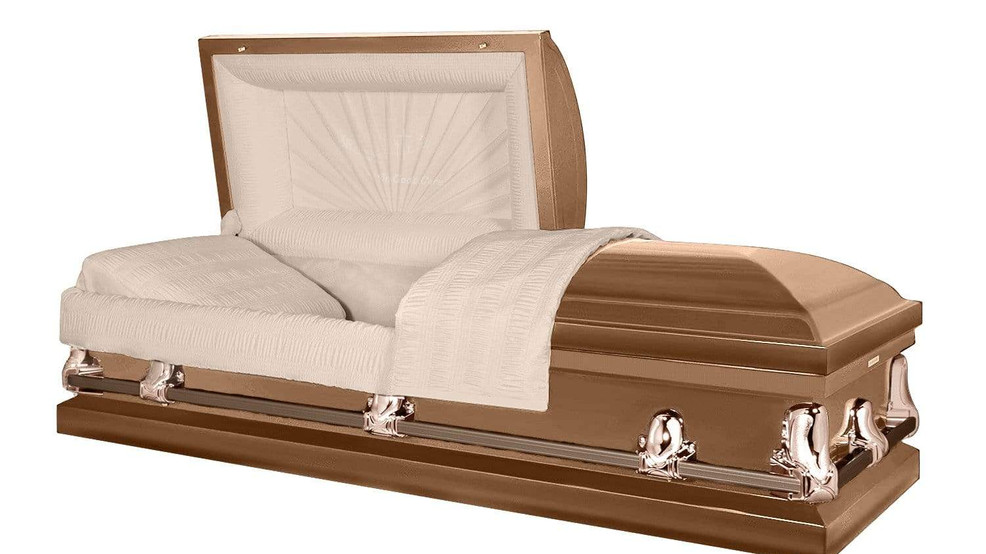 "It's me, hi," here to tell you that the casket featured in Taylor Swift's "Anti-Hero" music video is from a Bellevue-based company.

Swift released her 10th studio album, "Midnights," on Friday, Oct. 21, along with the music video for the fan-favorite song, "Anti-Hero."

Approximately two minutes into the video, the scene is set at a funeral, and you see Swift pop her head out of a copper casket with gold detail — that casket is from Titan Casket, a Bellevue and Massachusetts-based direct-to-consumer casket company.

The casket featured in the video is the Titan Casket: Orion Series in the color Copper, said co-founder Joshua Siegel. There's always a local angel, huh?