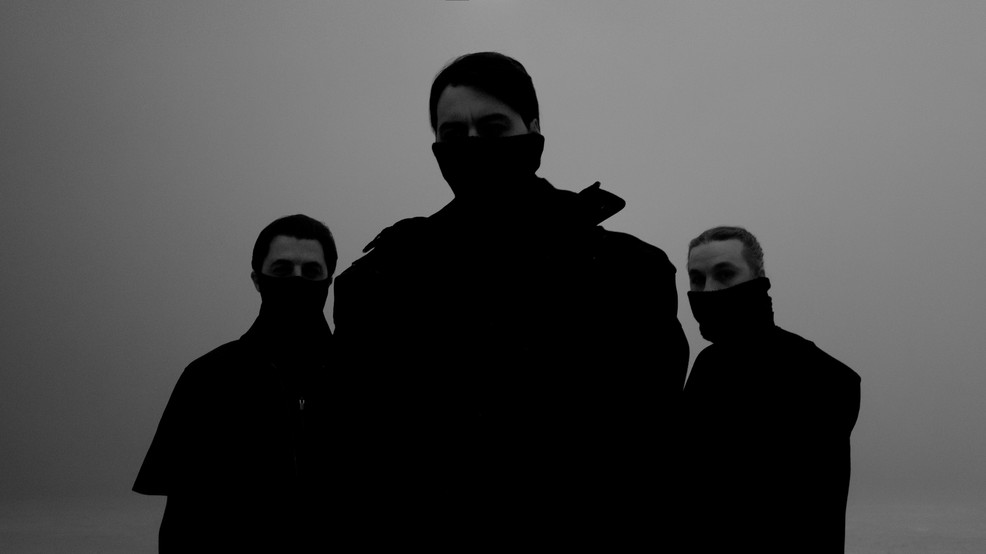 This news? Absolutely major. The iconic EDM trio will be coming to Climate Pledge Arena in Seattle Sept. 14, 2022, on their "Paradise Again World Tour."

It's been a big week for fans of Swedish House Mafia, consisting of musicians Axwell, Steve Angello and Sebastian Ingrosso. In addition to the announcement of their tour, they were also announced headliners of Coachella 2022 and released a new single, "Moth to a Flame," and music video with The Weeknd.

Swedish House Mafia is also set to release an album, "Paradise Again," in 2022.

Tickets for their Seattle show will be on sale to the public on Friday, Oct. 29, at 10 a.m.