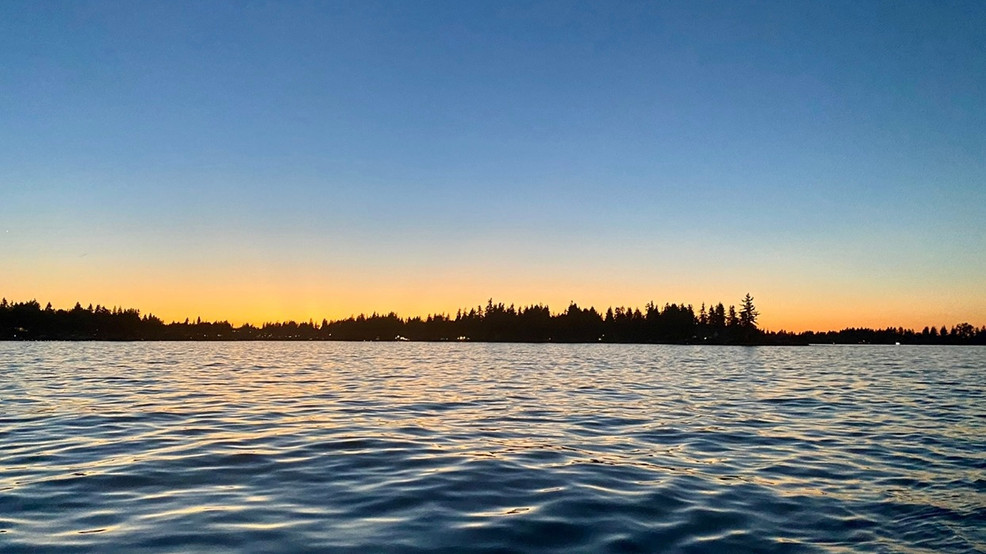 Welcome to 'Stomping Grounds' — a new series where Seattle Refined staff and colleagues will take you to their hometowns, either where they grew up or currently live. We want this series to show you all the cool places to eat, things to do and places to go in these lovely cities and towns across the Pacific Northwest, so if you've never been, now you'll know! Our first feature is from Abby Luschei, Assistant Editor for Seattle Refined.

I've lived in many cities and states during my life, but Washington will always be home.

Fun fact: I was born in Huntsville, Alabama, but quickly moved to Auburn, Washington just a couple of years later. After moving around several times, we landed in Bonney Lake, Washington in fifth grade and that's where I grew up — it's where I attended middle and high school. It's where I came home to every summer from Washington State University and visited often when I moved out of state for the first time. Most importantly, it's where I made some of my very best friends that I still have with me today.

Bonney Lake is not a large town by any means. It's changed significantly over the years, essentially turning into a mini South Hill. I mean, there's a Costco now where a forest used to be — that's all you need to know. Here are just a few of my personal favorite spots in the Bonney Lake/Sumner area:

Formerly known as Hop Jacks, this popular restaurant chain got its start in Bonney Lake! The first restaurant opened in 2009 and can now be found in more than a dozen Washington cities, as well as Oregon and Colorado.

The menu features burgers, salads, mac and cheeses, sandwiches, tacos and so much more. I'd recommend the Deluxe or Jalapeño Cream Cheese Burger. Their beer is ice cold — literally — and their popular lemon drops are served in glasses made of ice.

My best friends and I would attend high school football games every Friday and spend the following Saturday on Lake Tapps. If you've never spent the day here, you should. It's beautiful (especially on a sunny day), boasting picturesque views of Mount Rainier. I was lucky enough that growing up, one of my best friends lived on the lake, making access very easy. But there are many public parks and areas for people to access the lake.

I love a dive bar, and this one is special to me because it's the hometown bar where I will run into a minimum of three people I know every single time I go. It's got a back patio and a small but mighty dance floor. They've recently had a bit of a facelift, too, adding signature cocktails served in 32-ounce mason jars and a pull tab bar.

Another gem near and dear to my heart: The Buttered Biscuit. This friendly neighborhood restaurant opened in 2007 and is pretty famous among those who are from the Bonney Lake/Sumner area. Just try their cornbread and you'll see why. It's a classic breakfast, lunch and dinner menu, but it hits the spot every time. Their cocktail menu is pretty out-of-the-box, as well — if you've never had a Twinkie served on top of your mimosa, go to the BB, and that can change.

We're lucky in Bonney Lake to have a handful of coffee companies to choose from, but if I have the choice between a Starbucks or a mom-and-pop coffee stand, I'm choosing the stand every time. While I worked at a couple coffee stands growing up, my personal favorite isn't one of them, it's Avanti Espresso, located just off Highway 410. I've been going here since about 2011, and I've never been let down. Great coffee, friendly staff — what more could you ask for?