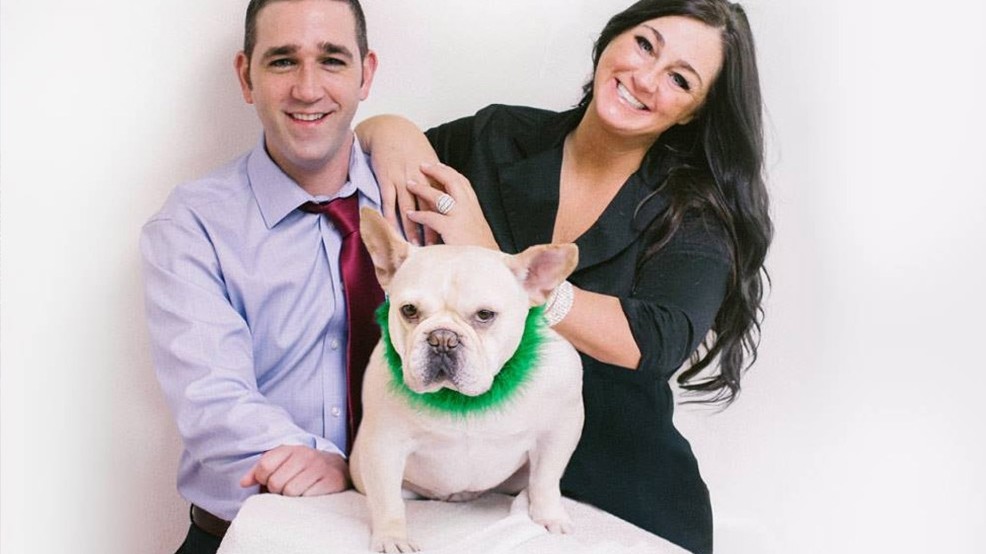 Stardom isn't over for a local pet luxury brand

How would you define someone who is 'high maintenance' - perhaps pampered, vain and popular? Great, now add a bit of fur and four legs and you have the basis of Seattle's own High Maintenance B*tch (HMB) pet luxury brand.


If you ever have picked up a magazine and seen a celebrity with their dog in a lavish designer outfit, it would probably have been one of HMB's. They are the most publicized pet company in the world; no stranger to the red carpet, reality shows and celebs. Designer outfits, shoes and even matching magnetic earrings for pets are just some of the creations that brought them fame.


The product that started it all however was the feather boa collar that sibling founders Lori and Ryan Pacchiano started hand making in their Grandma's garage in 2002. Within a year of selling the products locally, Petco approached them - followed closely by shows like The View, The Today Show and many more. And who can blame them? As ridiculous as it may seem, there are very few people who wouldn't be entertained hearing about outlandish dog products.


BRAVO picked up on this, and aired the reality show Showdog Moms and Dads (starring the Seattle company) to as many as 72 different countries. After the Pacchiannos sold half the company to investors to expand their manufacturing in 2012, Hollywood summoned the siblings again. Producers Doron Ofir and David Leepson (of reality hit shows like Rich Kids of Beverly Hills) created a show specifically for HMB set to film in the near future.


In the meantime, the Pacchianos are getting back to their roots - and focusing on the pets and owners that they set out to serve originally with that first feather boa collar. Except this time, it's a dog shampoo with a detachable squeaky toy.


"Squeaky Clean Dog Wash is the first pet shampoo on the market that comes with a removable matching squeaky toy," Lori Pacchiano said.


First of all - how can that be? While it might seem silly to simply add a toy into the mix around bath time and expect it to make a difference, take a minute and think about how much treats and toys help in the training of other habits - like sitting, staying and potty training. Could actually work, right?


The dog wash is available in Seattle, London, Tokyo, Paris and New York fragrances, reminiscent of those cities and with a themed toy to boot. But every fragrance has one thing in common: it is "simply good", a term the Pacchianos use to reference that it's made with pure essential oils, is non-toxic and animal cruelty free.


"You could actually use it on your own hair," said Ryan Pacchiano. "But it's going to be more moisturizing on dogs since they have drier skin."


Keep up to date with HMB and their journey through squeaky toys, dog shampoos and reality shows on their website.