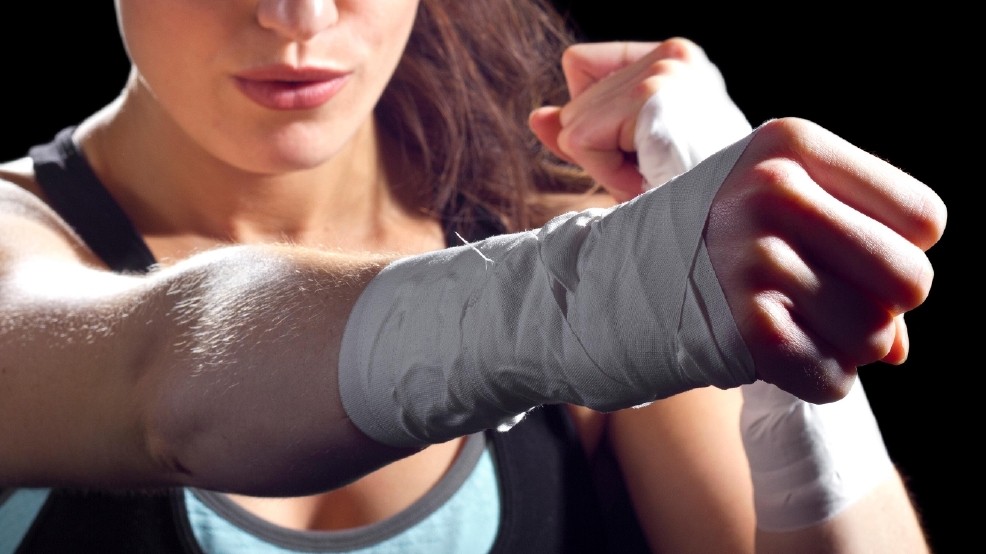 Get a fighting chance with self defense classes (Image: KOMO)
SEE MORE

Self Defense 101: Give Yourself a Fighting Chance

A few weeks ago, a female runner was attacked while on a bathroom break at Golden Gardens. She fought off her attacker due in part to a self defense course she had recently complete. This attack immediately raised my concern since I live within a few miles of the beach and visit it often with my young children.

As a formerly avid runner who has used public bathrooms on most of my long runs, I’ve always been aware of the dangers of running alone. I’ve also been concerned when heading out to early morning workouts or walking alone late at night. Unfortunately these concerns aren’t all in my head. In 2014, the organization, Stop Street Harassment commissioned a 2,000-person national survey. The results were eye-opening and not too surprising. According to the survey 65% of all women have experienced street harassment. Among all women, 23% have been sexually touched, 20% have been followed and 9% have been forced to do something sexual. These statistics are frightening.

Beth Baker, Chief Running Officer of Running Evolution knows these concerns well and started putting together a resource page for her running community of self defense classes so they can work to keep themselves safe. I asked her why learning self defense is so important for women.

“Even having a few moves can save your life and make the difference in how you react to a situation,” said Baker. “If you have the tools in your toolbox, you can move the situation, and take the power back.”

This was what I was told over and over again as I spoke with self defense instructors. I reached out to my own former self defense teacher, Judy Jones. I took her class in Tangletown about 4 years ago after several incidents where someone was harassing women at Greenlake, another favorite location of mine.

Judy Jones has been teaching self defense at Todo Bien Wellness Center under the tutelage of Mr Sipes for over 20 years. Jones empowered the class of about 15 women and we all left feeling more secure in our ability to protect ourselves. I asked her why it is so important for people to learn how to defend themselves.

“All of us deserve to know how to take care of ourselves and those around us,” Jones answered. “It builds confidence, awareness and attention to detail.”

Jones also emphasized having a strong mindset. “A lot of women have grown up and taught to be nice to people,” she said. “So getting through that barrier and knowing that you kick, fight, scream and are not nice when being attacked is a good start.”

Sara Dean, Owner of Sync Fitness and podcaster at The Shameless Mom Academy is a strong believer in female empowerment. "It is imperative that women feel strong and capable in all situations,” she said. “Part of being strong and capable is learning how to protect yourself in situations where your safety might be threatened. Women aren't physically aggressive by nature, so this is a skill that must be learned and practiced. Self defense classes are a fantastic way to practice being aggressive so you can access that energy and skill set if needed.”

Seattle Refined has put together a list of self defense classes around our region. Judy Jones encourages all women to take at least one self defense class in their lifetimes. “It builds confidence,” she said. Jones also noted that if the only thing you can do is use your voice, is to scream and yell as loud as you can.

Ongoing Classes are also available at Strategic Living. These are great classes for teenagers and adults alike. They focus on awareness along with detecting and avoiding danger with physical self defense. More information can be found at http://www.strategicliving.org