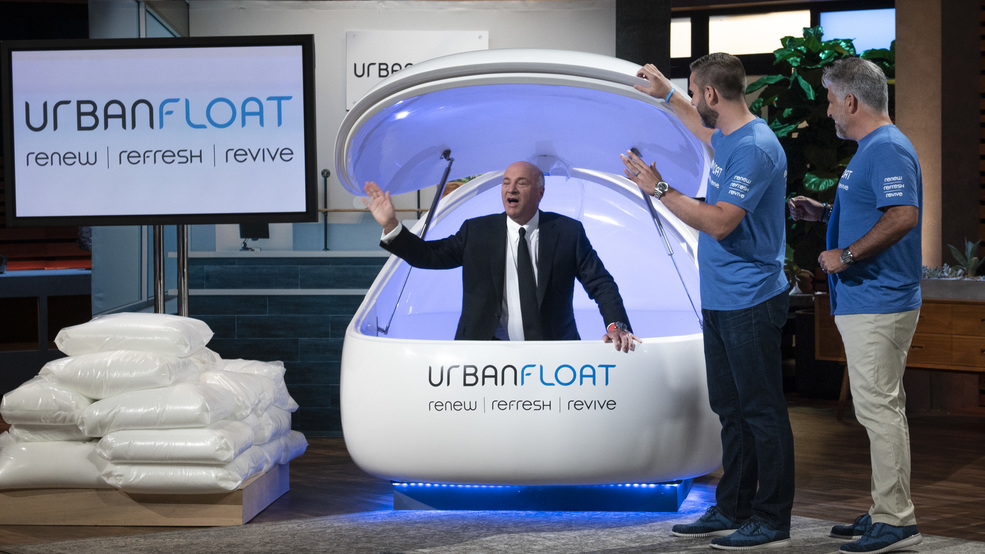 Deal or No Deal? Seattle's Urban Float therapy spa was on 'Shark Tank'

While the experience was a positive one for Urban Float (see the above clip), and a deal was made on-air, it didn't actually go through off-air. No one's fault, no hard feelings, just wasn't a match!

"This was always about the opportunity for exposure for the franchise business", Urban Float said in a statement this week.

Fun Fact: Did you know approximately 70 percent of deals made on the show don't actually go through? Interesting...

Urban Float first came to the PNW in 2013 with their Fremont location. Since then, Beaudry and Swerland have expanded their reach to Kirkland, Renton, Capitol Hill, and even Canada (not counting their previous locations in Ohio, Texas, and Delaware, of course).

Excited to see what the business does next!