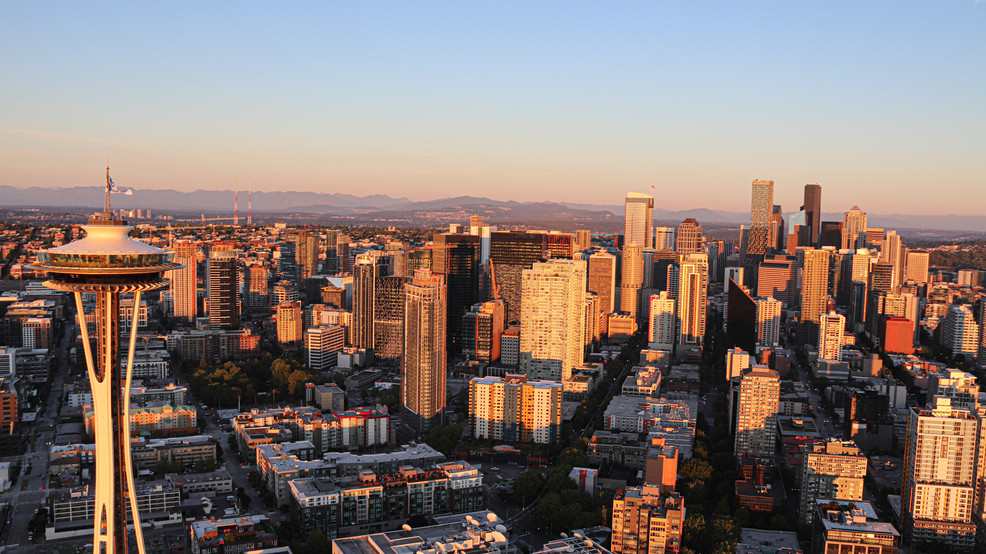 We've known it in our hearts, and now it's official. Seattle is one of the greatest places in the world — one of the top 100, actually.

This list is a tribute to cities, people and businesses that found ways to adapt and innovate during (dare we say it) the unprecedented times we've faced the past 18 months. TIME praises Seattle as a city "of the future" — noting our city's landmarks, like the Space Needle and Climate Pledge Arena, and restaurant scene, highlighting Dat Creole Soul and Canlis.

You can find the full list online, as well as in the magazine.