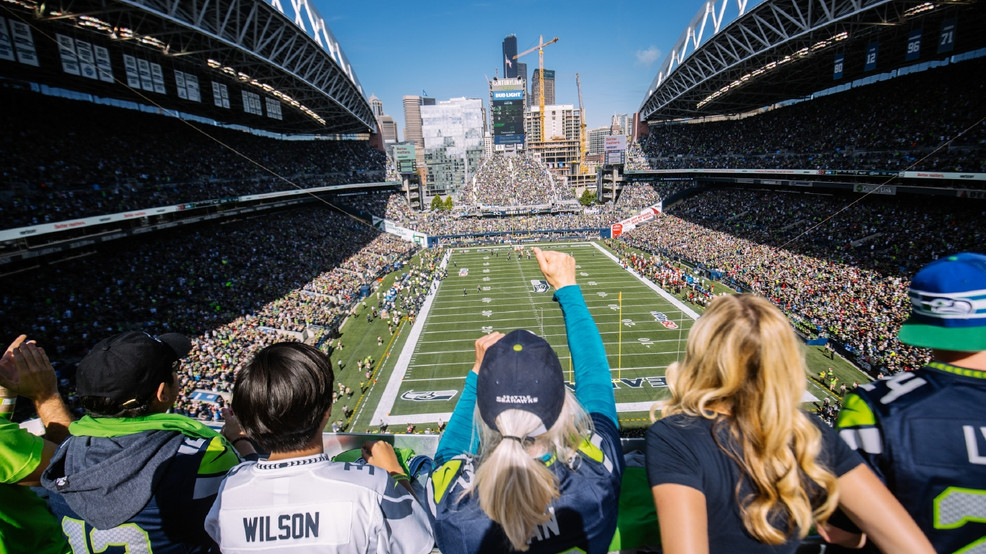 The Seattle Seahawks will kick off its 2021 regular season with a trip to Indianapolis, the team announced Wednesday.

The Seahawks' opener against the Colts is set for Sunday, Sept. 12, with kickoff at 10 a.m. Pacific time.

The trip to Indianapolis will be the first for Seattle since 2013, a game the Seahawks lost 34-28, one of only three losses in that Super Bowl-winning season. The two teams last faced off in 2017 with the Seahawks winning 46-18 with three Russell Wilson touchdowns.

Seattle will play nine games against 2020 playoff teams next season, with home game matchups against the Titans, Rams, Saints and Bears.

See the full 2021 schedule below