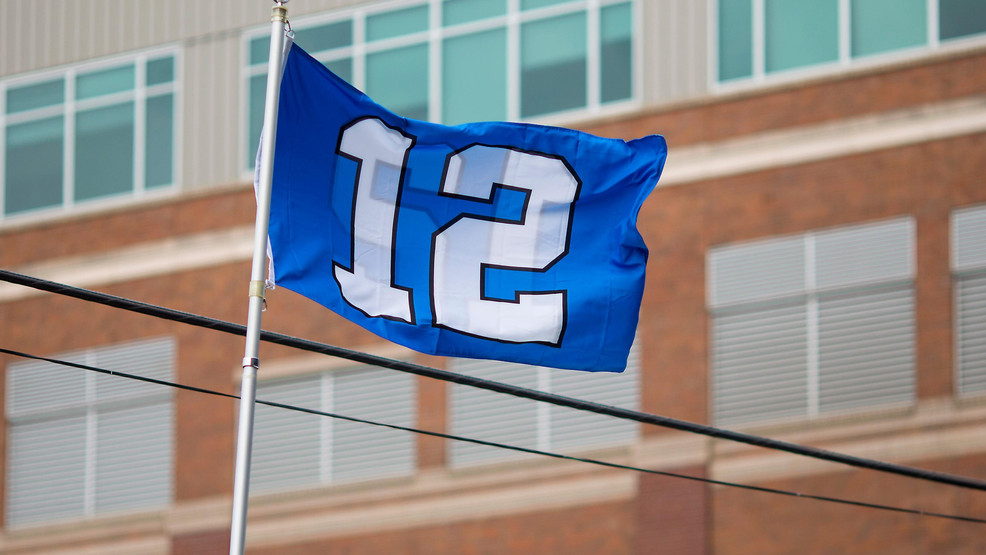 Seattle Seahawks have the 12th saddest fanbase in the NFL, report says

The number 12 has a whole new meaning in Seattle.

Seattle Seahawks fans are known as "The 12s," earning the title because of the unwavering, extremely loud and enthusiastic support they have shown from the sidelines for decades. I mean, the Seahawks even retired the #12 jersey in honor of fans — that's dedication!

Well, this level of passion likely also impacted Seahawk fans being named the 12th saddest fanbase in the NFL, meaning they are most likely to "cry over their team's performance." Oof.

The NFL, NBA and MLB data analytics website Lineup released the report, citing the top reasons fans cry over football as losing a game, winning an important game and winning or losing the Super Bowl. Common outlets to express emotions over the game are complaining on social media and shutting the game off.

To determine the ranking, 2,008 NFL fans were surveyed nationwide in November and asked if they've ever gotten emotional while watching a game. You can read the full report online.