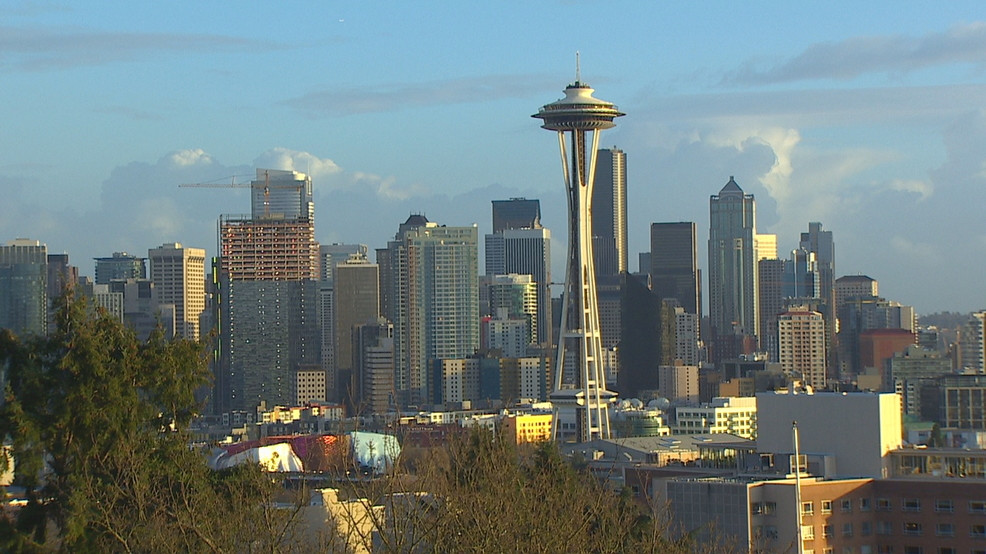 The program, run through the city’s Office of Economic Development (OED), matches small business owners, artists and entrepreneurs with the vacant storefronts in neighborhoods like Westlake, Belltown, Pioneer Square and the Chinatown-International District.

OED also said 15 of the 30 current Seattle Restored participants are renewing for an additional six months.

“Activating formerly vacant spaces with opportunities for small businesses, local artists, and new entrepreneurs is how we can re-energize our Seattle economy, improve public safety, and drive equity – all at the same time,” Mayor Harrell said. “The expansion of the Seattle Restored program across the city and beyond the downtown core means more neighborhoods, business districts, and communities benefit from a boost in engagement and activity. We are excited to grow this program, expand outlets for expression of creative visions and big ideas, and encourage everyone to visit, explore, and enjoy all Seattle has to offer.”

Phase one supports the activation of 30 vacant storefronts. Those interested can apply for the following types of activations.

Those accepted will receive $2,500 in working capital to start and will also get more help from Seattle Restored. Applications are due on Aug. 26, 2022. You can find out more here.

"No one would look at this building and say 'this is a safe street to walk down, so no one walks down this street. That hurts all the rest of the businesses on this block and the next block over," Graff said, and added that it is buildings like this one, that could benefit from 'Seattle Restored.'

“We need a business operating there. Could be twenty hours a week as an art gallery, we don’t care, as long as it’s something lit and not boarded up, not full of graffiti,” Graff said.

In a time when some businesses have left Seattle due to crime, the program could also improve safety in the neighborhood.

“I do think Bruce Harrell and his staff and his commitment to improving the street life and street businesses is making a difference, but it's not there yet," Graff said.

Months ago, we talked to Sierra Jones. Her business called ‘Inside,’ near the Westlake Center, was opened with the help of this program.

However, Nick Bui, a business owner in Little Saigon who is leaving because of crime, is not optimistic that this program will work.

He said that an attempt to flush out crime there earlier this year is unraveling.