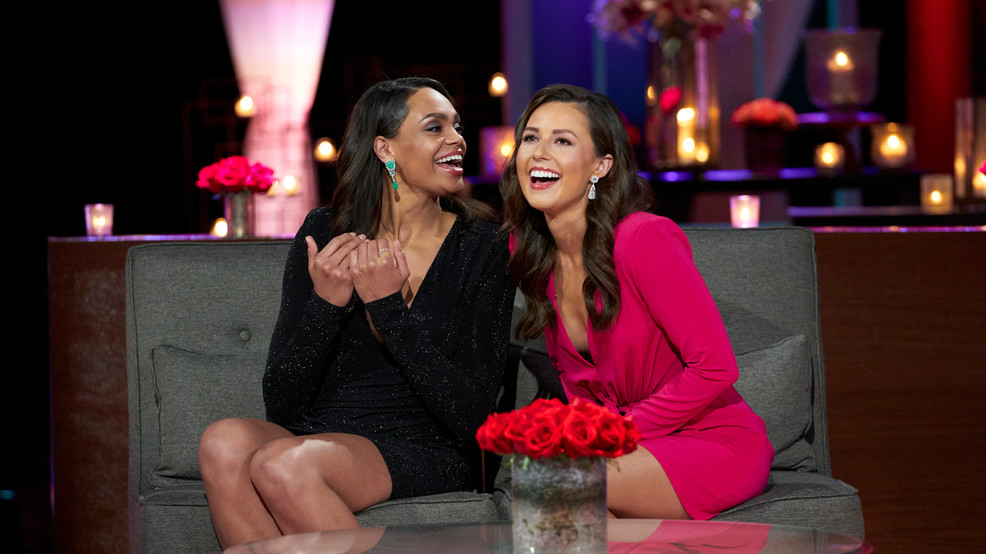 Surprise! Local Katie Thurston will be one of two 'Bachelorettes' in 2021

Bachelor Nation is getting not one but TWO Bachelorette seasons this year — and one of the leads just happens to be from Renton, Washington, right here in the Pacific Northwest.

Katie Thurston, a 29-year-old bank manager, almost instantaneously took social media by storm with her NSFW limo exit on night one of Matt James' season of "The Bachelor." During Monday night's finale, host Emmanuel Acho brought out both Thurston and James' runner-up Michelle Young where they announced they will both have their own separate, full seasons of "The Bachelorette."

"I'm ready to find love and not just the temporary kind," Thurston said during After the Final Rose. "I've seen it work before. Why can't it work for me?"

Thurston will go first and lead season 17 airing this spring, followed by Young leading season 18 this fall. This is the first time in the show's 17 year history that there will be two seasons in a single calendar year.

It was also recently announced that Chris Harrison will not be hosting the next season of "The Bachelorette." Acho filled in as host of After the Final Rose for Harrison following controversial comments he made during an interview with former Bachelorette Rachel Lindsay, defending contestant Rachael Kirkconnell after a photo of her at an Antebellum-themed fraternity formal in 2018 resurfaced. For more background on this, we highly recommend listening to the episode of Lindsay's podcast, "Higher Learning," where she and co-host Van Lathan discuss it in length.

Former Bachelorettes Kaitlyn Bristowe and Tayshia Adams will be temporarily stepping in as hosts for Thurston's season — and we can't wait to watch her journey to find love!