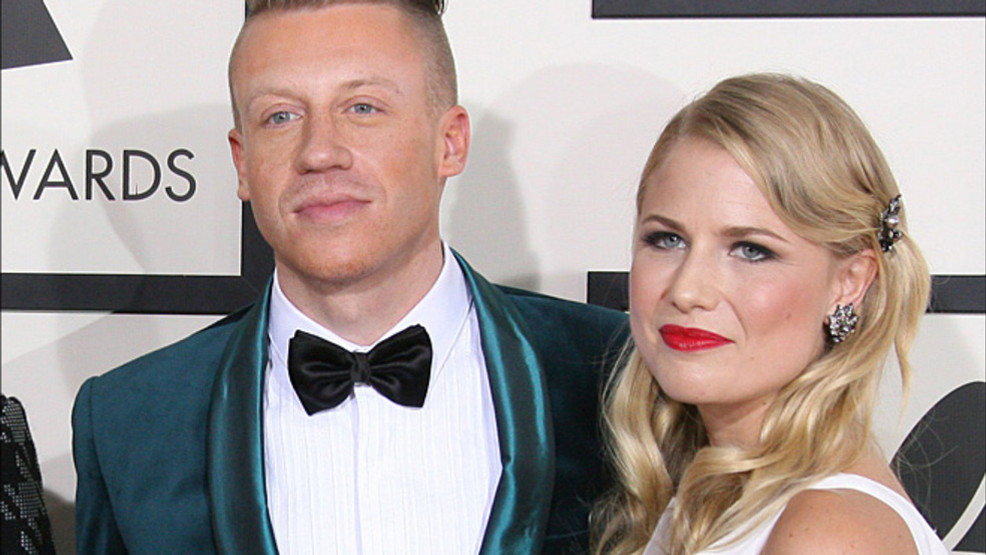 "Six weeks ago in the shadow of the Buck Moon, this beautiful human came into our lives," she wrote in the caption. "He arrived rooted and calm, mostly just observing the two whirling dervishes around him. Welcome home Hugo. May you crush the distorted masculine and awaken the divine."

These past few weeks have been busy for the Macklemore, and not just with the birth of his son. He is also launching the flagship store for his golf apparel line, Bogey Boys, in Capitol Hill on Saturday, Sept. 18.

"I'm not playing that much golf right now," he said. "Right now, it's about this store and just trying to balance it all; work on music, work on the store and balance the family life. It's a lot, but it's a fun season, as well. So we're just trying to enjoy it."

Davis quietly announced they were having a "summer baby" via Instagram Stories in April. The two are now parents to baby Hugo, Colette Koala and Sloane Ava Simone.