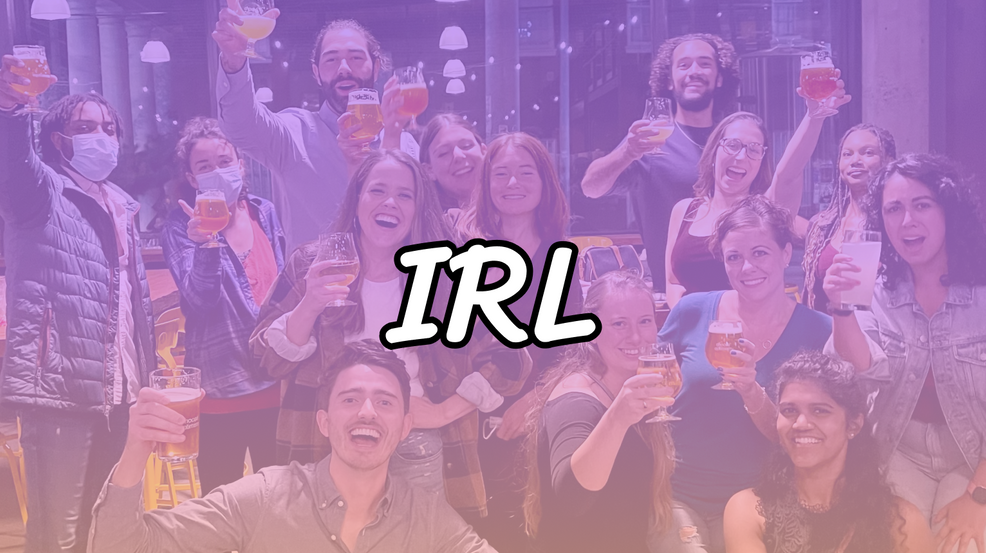 It's a reputation that precedes us: the Seattle Freeze.

Whether you've lived here for a decade or a day, you've likely heard the phrase. Odds are, you've experienced it firsthand. The term basically means it can be challenging for people — specifically those new to the city — to make friends here because Seattlites tend to stick to their already established friend groups.

The Seattle Freeze doesn't just apply to making new friends, either. It also applies to dating. It's definitely not unheard of to match with someone on, say, a dating app like Bumble or Hinge, small talk for an hour and never speak again.

"Many people have had problems with dating apps, swiping right, trying to maintain a conversation and not having things not really go anywhere," said Alex Campbell.

Campbell, 31, moved to Seattle from the United Kingdom seven years ago to work for Microsoft, and he said he's definitely felt the Seattle Freeze. He went on a solo trip to Nashville and New Orleans this past summer, met new people and said his love for making new connections was reignited.

That's when he decided to create Seattle IRL, a community for young adults to come together "in real life" and make connections.

So...how does one spread the word about wanting to plan a big meetup with strangers? Campbell edited his Bumble profile bio with a date, time and place, encouraging people to show up and invite their matches.

"I spent my summer evenings, you know, swiping right and messaging all these people very similar things, 'Hey, you know, follow the Instagram, which has all the information on it. And, you know, join the GroupMe and let's meet up on Friday at [Optimism Brewing Company].'"

His goal was to get as many people to show up as possible, and he said he had spoken to about 40-50 people with varying levels of interest in the event.

"Not everyone loved the idea," he said, noting that many people are introverts, and some questioned if this would be like his own mini "The Bachelor" experience. "But by far, it was surprising. The majority of people were into it."

When the day arrived (Oct. 1), Campbell said he sat with his beer alone for about 20 minutes, and no one had shown up. But at the half-hour mark, people started to trickle into the brewery. He said about 20 people total showed up for the inaugural Seattle IRL meetup. They stayed until the brewery closed, and then a group of them went dancing in Capitol Hill and closed the night at Dick's Drive-In.

"It was nothing like you would expect it would be for a guy inviting all of his matches," Campbell said. "It was just people having a good time connecting having great conversations. People are talking about what they're passionate about, amazing conversations happening on their own."

In an effort to spread the word before the meetup took place, Campbell had made a TikTok video with information about Seattle IRL and the Friday event — but it flopped. By the time the event had come and gone, the video had about 600 views.

Four days later, the video found its second wind and now has more than 26,000 views — as well as tons of comments saying how people wished they had seen the video before the event was over and hoped another event would happen.

And to their luck, there is another event! The second Seattle IRL meetup is happening at 6 p.m. Wednesday, Oct. 13, at Tapster in South Lake Union.

"We're all experiencing the same need and problem, a need for connection," said Campbell. "The group is trying to be as supportive and as open to as many different people and types of people as possible."

It's important to note Seattle IRL is not just about dating. It's simply about making connections. If you're interested, you can follow Seattle IRL on Instagram and join their GroupMe chat, which now has more than 100 members.