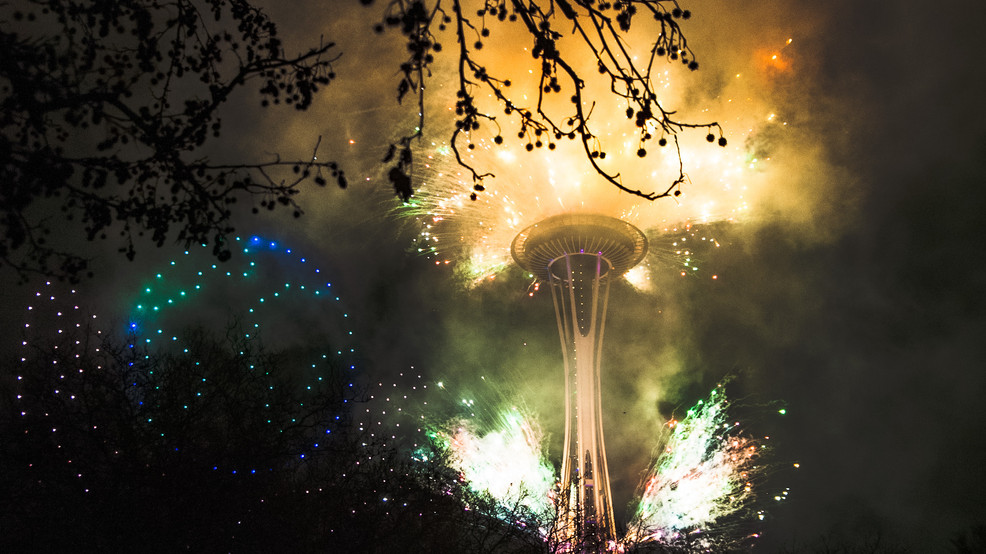 New year, new me? Apparently, if you are in Seattle, you're in the right place!

The personal finance website WalletHub released a report Tuesday naming the country's best and worst cities for keeping those New Year's resolutions, and Seattle came out on top. WalletHub used 53 metrics to generate their list, categorizing resolutions based on finances, relationships, exercise, bad habits and more.