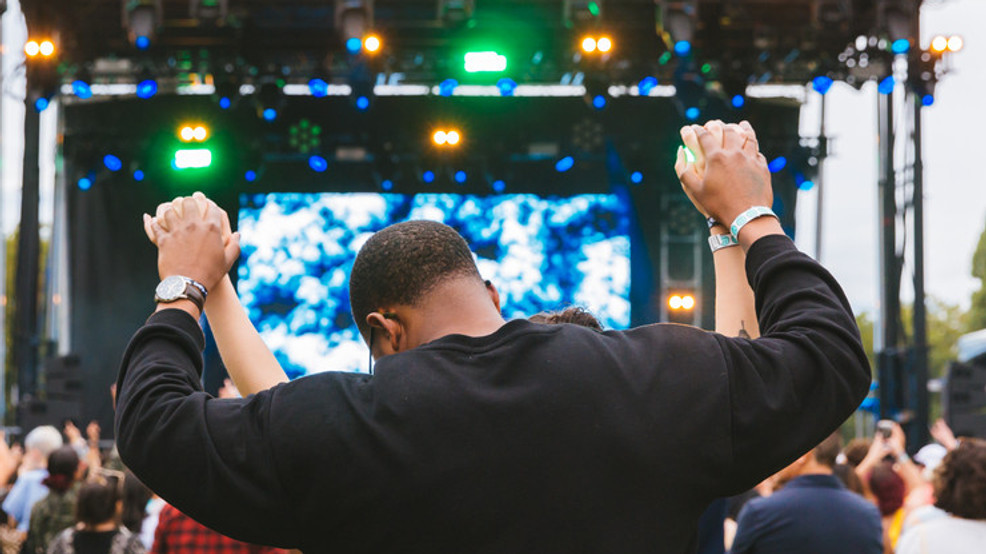 Seattle named one of the best cities in America for singles

In a ranking that no one saw coming, Seattle has been named one of the best cities in the nation for singles, according to a recent report from Zillow. The Emerald City came in at #8 on the list, which compared cities on singles in the area, available rental listings and rental affordability.

Seattle has the second-most-expensive market out of the cities in the top 10 list but also claimed the second-highest median income for singles.

"Grab a coffee at Pike Place Market before looking at one of the thousands of available rentals on the market. You may just find your perfect match," the report stated.

Well, Seattleites on social media beg to differ. We posted about Seattle being named one of the best cities for singles to find love on our TikTok, and the comments were not convinced...

"Met a man who flipped a table like that one scene in titanic, is that what they mean?"

Check out the full ranking for yourself online.