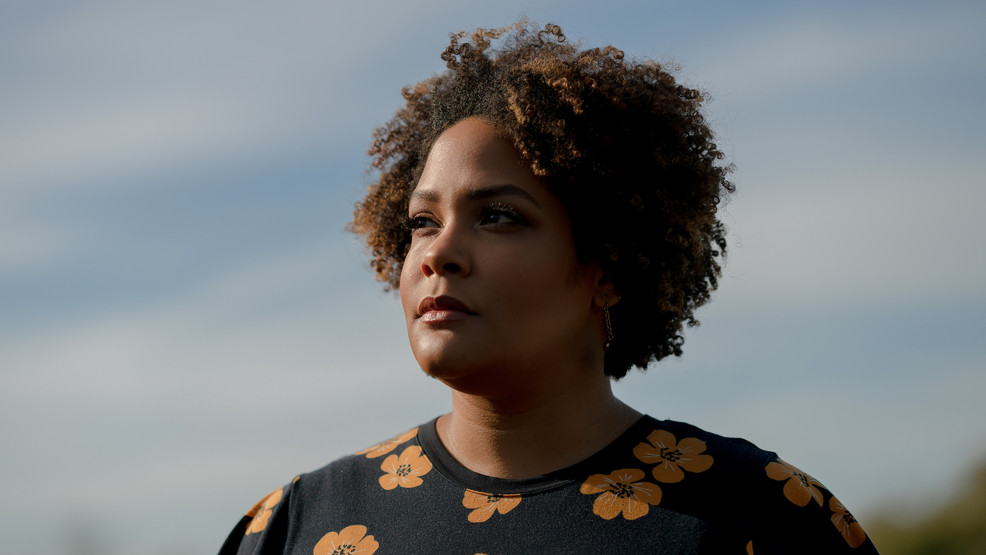 YWCA Seattle | King | Snohomish will be hosting its annual event, Stand Against Racism, virtually for the first time this year, with New York Times best-selling author Ijeoma Oluo as the keynote speaker.

This will be the 10th anniversary of Stand Against Racism in Seattle, an event presented by YWCA's People of Color Executive Council each April aiming to educate on structural and systemic racism, equity and the fight for racial justice.

Oluo is the Seattle-based author of the #1 New York Times bestseller "So You Want to Talk About Race," and most recently, "Mediocre: The Dangerous Legacy of White Male America." Her work has been featured in publications including The Stranger, The Guardian and Medium, and she was featured on the 2021 TIME 100 Next list, among other accolades.

The 10th Annual Stand Against Racism virtual event will take place from noon to 1 p.m. Friday, April 30. It's free, and you can register online. You will receive a link to the event after registration.