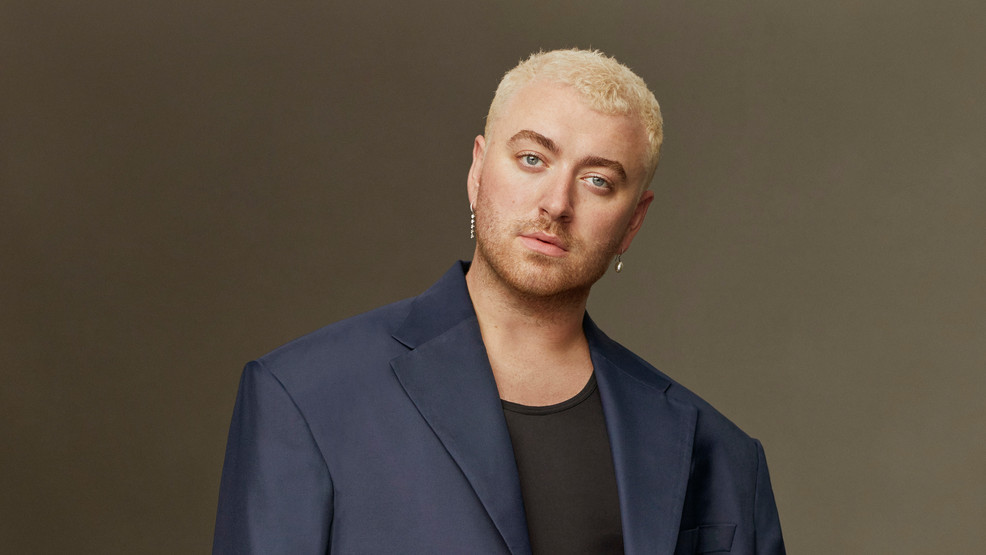 Are you ready to get "Unholy" in Seattle this summer?

Multi-platinum and award-winning singer/songwriter Sam Smith is bringing their tour to Climate Pledge Arena on Wednesday, Aug. 23. "Gloria the Tour" was announced Thursday morning and will hit 27 cities in the United States, marking Smith's first tour in the country since 2018.

Jessie Reyez will be the special guest on the tour. She also features on Smith's upcoming album, "Gloria," which will release on Jan. 27. This is their fourth studio album and will include the hit single "Unholy" ft. Kim Petras that took over TikTok in 2022 and earned a GRAMMY nomination.