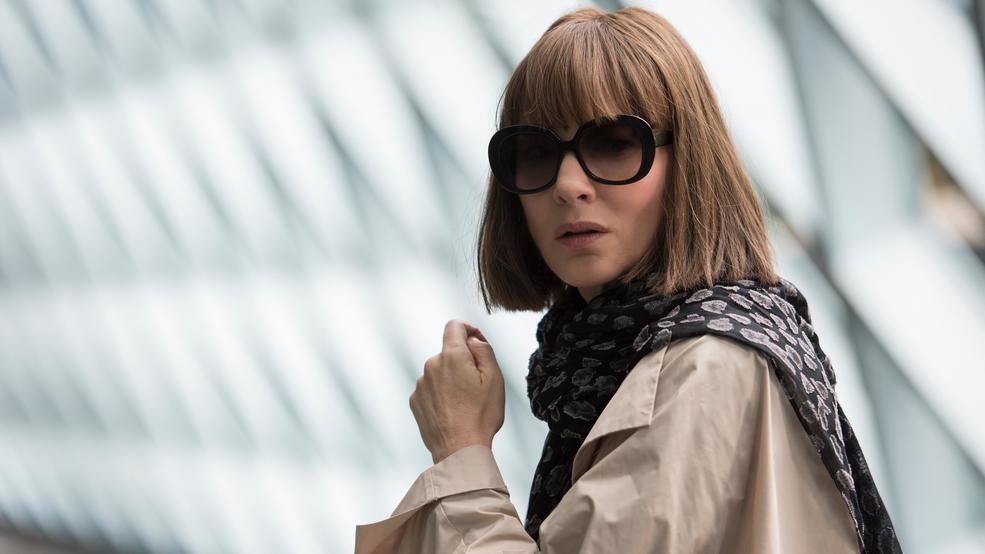 Review: Besides Blanchett, 'Where'd You Go, Bernadette?' dulls in comparison to novel

You may also know its alternative title: “Where’d You Oh There You Are”.

Unlike its source material, a novel by Seattle author Maria Semple published in 2012, the film adaption of “Where’d You Go, Bernadette?” loses the quick, flirty pace the book so artfully employs and chooses instead on safe, but laborious storytelling that, despite its many good performances, may not keep you awake until the credits roll.

This is disappointing, namely because Cate Blanchett is really quite good. Roll your eyes – sure, she’s good in everything she does. This isn’t any different. In fact, her take on Bernadette Fox, a creative genius turned stay-at-home, agoraphobic mother, is mesmerizing. It is the most compelling showcase of her talent since perhaps “Blue Jasmine”, which won her an Oscar.

Other than Blanchett, “Where’d You Go, Bernadette” never manages to find its stride. Written and directed by Richard Linklater, best known for “Dazed and Confused” and “Boyhood” and who normally hits that nail square and center, the film tells the unconventional story of Bernadette, a famous architect who quit working 20 years ago and has turned into a recluse, hiding in the fixer-upper house she has yet to fix up.

Her life revolves around her smart, sweet daughter Bee (Emma Nelson) and work-focused tech executive husband Elgin (Billy Crudup). She avoids seeing people or leaving her property by employing Manjula, a virtual assistant operating out of India. She avoids the other moms at Bee’s school, particularly PTA mom from hell Audrey (Kristen Wiig), and quivers at the thought of being in public. When her demons snowball, unraveling her personal life , Bernadette runs, leaving behind few clues and one very worried daughter.

The joy of the book was in the not knowing. Bernadette disappears, and a majority of the pages are spent telling her story without her, predominantly through mixed mediums like emails, legal paperwork, transcripts, etc. The narrative isn’t straight or straightforward, and so naturally it was a difficult adaptation for Linklater to take on. Where the film thrives is in the character development, namely Bernadette’s. Linklater has a soft hand while he guides us through the lives on screen, conveying who they are with small, unassuming scenes. It doesn’t hurt that Seattle is in the spotlight, and the references the film makes are insider jokes specific to our city.

But the film, with all its good intentions, makes the major error of preventing Bernadette’s disappearance from sitting and soaking with the audience, thereby not allowing the other characters some time in the sun and deflating the conflict from a solid mystery to a lukewarm dramedy.

Perhaps “Bernadette” would have done well if it had the time and leisure that television now offers an adaptation. Fans of the book will delight in a few details, but scratch their heads at some of the changes. This isn’t a spoiler, but the fact that Bernadette’s secret location is revealed in the opening scene was an initial blow of disappointment, a wrong that the film couldn’t right.