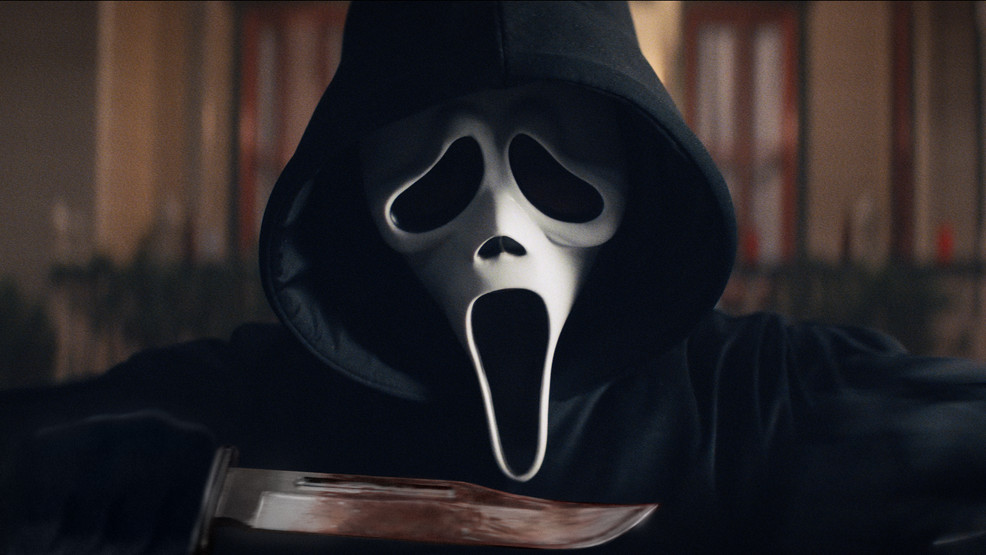 It's impossible to discuss horror satire without mentioning "Scream." The 1996 script by 90s writer Kevin Williamson featured several revolutionary features that rocked audiences at that time. For one, Drew Barrymore, an established actress and star who was splattered on every billboard and poster in sight, is -- spoiler alert -- (if you consider divulging details about a 25-year-old film a spoiler) killed off in the first fifteen minutes. Williamson simultaneously made a mockery of the serial killer slasher genre by giving the film a totally unprecedented pair of killer co-conspirators and paid homage to those who came before by using the characters' dialogue to break, maybe not the fourth wall, but the third-and-a-half wall.

It was all so meta.

We, the audience, were in on the clichés that the film adopted and, though we knew what was coming, we couldn't help but play detective to solve the whodunnit before the big reveal.

One of the true masters of horror, Wes Craven ("The Last House on the Left", "A Nightmare on Elm Street") directed "Scream" and all three of its sequels. Though he passed in 2015, the legacy of the property has been passed to budding horror filmmakers Matt Bettinelli-Olpin and Tyler Gillett, who take the task of making Craven proud quite seriously with "Scream", aka the fifth sequel.

This isn't a remake, but it's not your traditional sequel, either. As the film ironically explains through its resident film and pop culture expert Mindy (Jasmin Savoy Brown), a revamp of Jamie Kennedy's character Randy from the first two films, this is a "requel", a remake of the original that uses beloved characters to help initiate and establish a new brand and new characters with the audience. A "passing of the torch," if you will.

This isn't a bad route to take. "Scream" is one of those properties with rabid fans who like what was done and would prefer not to veer too far off course. That, however, makes introducing young actors a difficult process, which is why writers Guy Busick and James Vanderbilt give us Sam Carpenter (Melissa Barrera), a leading lady to replace the infamous Sidney Prescott (Neve Campbell). Sam has a haunted past in Woodsboro, one she is trying to run from at all costs. When her sister Tara (Jenna Ortega) is attacked by someone dressed as Ghostface, Sam must return to the place she fears most: home. Sam is the same lip-quivering level of terrified that Sidney once was, and Barrera has Campbell's same undeniable screen presence.

With the support of her goofy boyfriend Richie (Jack Quaid), Sam is thrust into a murder spree that feels sneakily familiar. Despite his resistance, former Woodsboro deputy and original cast member Dewey Riley (David Arquette) joins the cause, which opens the gates for the rest of the OGs, both the ones who survived and maybe even