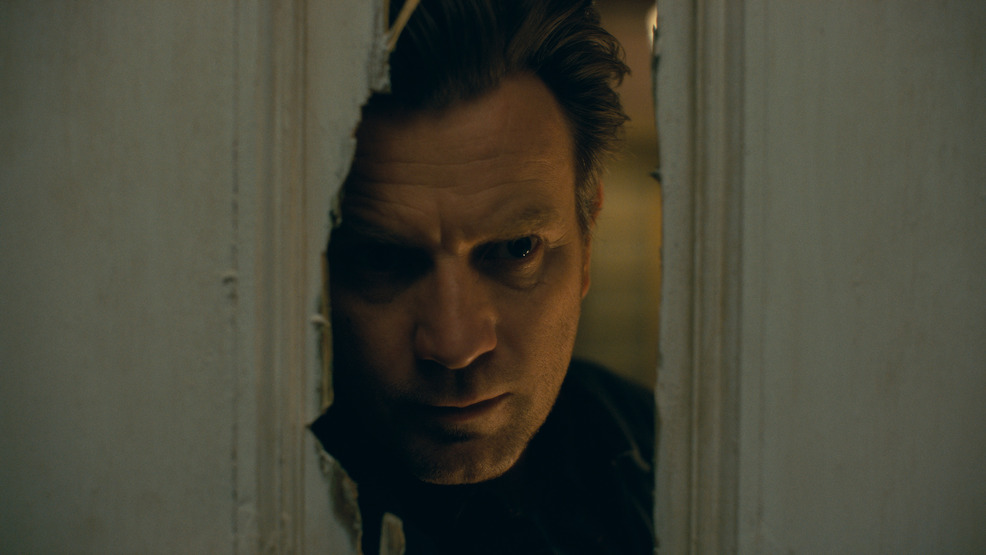 Review: Fans of 'The Shining' will enjoy its many homages in 'Doctor Sleep'

Long celebrated as a prolific novelist and regularly heralded as king of the horror genre, Stephen King certainly fills the boots of the former, but is sometimes misunderstood when it comes to the latter title. Sure, his stories generally revolve around a supernatural element, with one force of evil or villainy that makes for catchy summaries or marketable film posters. But to be a King fan is to know that his talent lies in the building of his characters. He fleshes out who they are and what motivates them even if that means backstories often run in various sinewy channels that don't always come full circle.

As such, when a character or story resonates with King, he is prone to revisit them. He has other series that span thousands of pages over several books. But it took 35 years for him to return to, quite possibly, his most commercially-known character thanks in part to the Stanley Kubrick film released three years after publication. That character is Danny Torrance, and the first time we met was in "The Shining", King's third novel and first hardback bestseller.

The film of the same name remains a classic, despite King notoriously hating it, and Jack Nicholson made an everlasting impression on moviegoers as Jack Torrance, an alcoholic and aspiring writer who spirals into insanity at the Overlook Hotel where he, his wife and son have holed up for the winter as caretakers of the property, trapped by Colorado's snowy mountains. Danny wasn't just your average kid; he had "the shining", a propensity for seeing things that weren't there, like the long-since-dead residents of the hotel, and for processing the world around him as it was, not as it appeared, like his father's impending psychosis. In 2013, King brought us back into Danny's world with "Doctor Sleep" the novel, and the film has now followed six years later.

"Doctor Sleep" picks up with grown-up Dan (Ewan McGregor), who falls into his father's drinking habits to help dull his visions. Without a home, family or anything keeping him tethered, Dan roams from place to place until he lands in Frazier, New Hampshire. A local man Billy (Cliff Curtis) sees Dan's torment and takes him under his wing. Dan sobers up and takes a job as an orderly at a hospice care facility where his reemerging abilities prove useful in helping dying patients painlessly ease into eternal "sleep".

With his shining back in full-force, Dan becomes psychic pen pals with Abra Stone (Kyliegh Curran), a young girl whose powers far surpass Dan's. She psychically witnesses the death of a boy across the country by the True Knot, a group of quasi-eternal beings who remain ageless by capturing young people with the shine and torturing them until they die, allowing the children's "steam" to emit from their bodies. This steam sustains the supernatural beings long enough for them to find their next victim. Rosie the Hat (Rebecca Ferguson) is their fearless and incomparable leader, a barefoot enchantress with enormous powers of her own.

When Abra comes onto their radar, the clan feel her talent and can't pass up such a juicy steam. It is only a matter of time before Abra is found, so Dan concocts a plan to lure her pursuers and take them out once and for all. Rosie, however, won't go that easy, and Dan is forced to stage this final showdown where it all began: at the Overlook with the unwitting aid of the starving dark spirits from his childhood.

[Review: 'Last Christmas' will leave you with a horrible George Michael-induced hangover]

When you read King's works, it's often difficult to visualize what exactly is happening; he is a master of creating worlds built largely on feelings or ideas. He favors esoteric prose and abstract descriptions, like mystical beings surviving on something as vague as "steam". Adaptations of his other works haven't always translated these intangible concepts with such a sure hand as "Doctor Sleep", and for this reason alone King fans should rejoice.

The slow clap here goes to Mike Flanagan who wrote, directed and edited the film. Flanagan has a few impressive credits under his belt, including the seriously trippy psychological horror film "Oculus" and last year's Netflix hit miniseries "The Haunting of Hill House". But translating (or, more specifically, condensing it) such a text is not a menial task. With nearly 550 pages and many more characters than we see on screen, the book, like most of King's works, is a beast, and Flanagan, unlike many before and surely many after him, does not let the beast get the better of him. He hits at the heart of the story, without completely sacrificing the small details that make King's work so special. In fact, the changes from book to screen are not only sensible, but they make the story all the more visually enticing which is, after all, the point of a film adaptation.

But the true thrill of the film is returning to the Overlook again. Fans of "The Shining" will fully enjoy the little homages Flanagan includes as a wink to its predecessor, like the sweeping aerial shots of the car winding up the mountain pass towards the haunted hotel, overlaid by the iconic ominous film score and the set design which mirrors the original very closely. The casting of actors with spitting resemblances to those from the 1977 original really ties the two films together and brings you back into Danny's world.

If you couldn't understand why "It Chapter Two" was as long as it was, then you will probably find "Doctor Sleep", likewise, a bit meandering. However, without the time and leisure of building the characters and setting the scene, the film would not work as well as it does. So much of what flows in the story relies on our connection to Danny and his connection to Abra, a symbiotic relationship that pays off in the end.