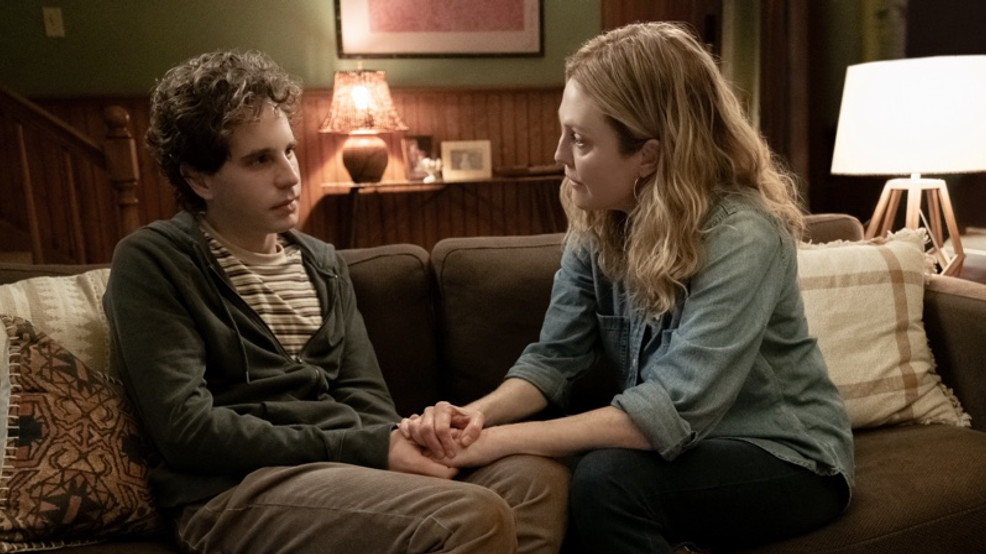 It isn't a secret — I didn't particularly care for "Dear Evan Hansen" when I saw it at the Paramount two years ago. Despite its timely plot, an important focus on teenage mental health and its cure-all emphasis on "connecting with one another," I didn't particularly connect with the characters or their plight. The lead, Evan Hansen, was erratic and often too pathetic to cheer on. His mother, aloof and oblivious. Even the suicidal subject who ushers in the conflict, Connor Murphy, wasn't fully realized to my taste, flitting in and out of the picture too quickly to have any grasp on his true struggles.

So it goes without saying my hopes for the film adaptation were paltry at best. When the trailer dropped several months ago, the internet bears came out of hibernation to prematurely rip apart Ben Platt. Not because he doesn't have the credentials — he won a Tony and a Grammy for his performance as Evan Hansen on the original Broadway production, after all — but because he was universally deemed, at the withering age of 27, too old to play a high schooler. And when filmmakers made the dubious decision to cosmetically alter his look in an attempt to age him down, the web cretins crawled out from under their rocks and made their moves.

The reimagining of Platt's face is certainly unsettling. With at least some notion of what the actor looks like normally, you can't help but try to pinpoint exactly what they've done to him. With a generous helping of make-up and a dash of CGI, it's something in his forehead. Maybe the eye spacing. His cheeks? Regardless, Platt looks off. But then I implore you to think back on what you or your classmates looked like in high school. I guarantee it wasn't the fashion-forward, lip-injected visages you see on "Gossip Girl." I found Platt as this cinematic version of Evan Hansen to be surprisingly...real. The close-ups of Hansen with the many faces and ticks Platt employs in order to bring the character to life offer a dimension to the troubled teen that didn't perfectly reach off the stage.

I'm not here to eat my words about the musical. As a whole, I still find it pandering and modestly paced — a story that runs on a treadmill, trampling on the same emotional and moral trigger points over and again until the horse is kept alive by only a handful of pills and some beautiful songwriting. However, the emotional resonance that, for me, was lacking when I saw it in a large theater many rows back has returned, thanks to the medium of film.

In "Dear Evan Hansen," Evan (Platt) is an anxiety-ridden high schooler. He doesn't have many friends, and his palms sweat at the thought of the many daily interactions that living a normal life necessitates. Luckily, his many prescribed medications take the edge off, though that is something he hides from the world. His therapists also assign Evan homework: to write himself an encouraging letter. When the school outcast Connor Murphy (Colton Ryan) steals it from the printer and proceeds to commit suicide, his family believes Evan's note is actually something Connor wrote as a final word to a good friend.

Not wanting to let Connor's kind mother (Amy Adams) believe her son was the disturbed boy everyone else knew him to be, Evan commits to the lie, inventing a long-winded narrative of their imaginary relationship, including forged emails and fictitious outings. As the tragedy lifts Evan up the ranks of the high school social standing and pulls him closer to Connor's cool, attractive sister Zoe (Kaitlyn Dever), the lie becomes untenable. Evan is forced to reevaluate his own motives and the pain he is involuntarily causing by withholding the truth.

In the hands of director Stephen Chbosky whose own novel, "The Perks of Being a Wallflower," and its film adaptation have long been a rallying cry for angsty misunderstood teens, "Dear Evan Hansen" is a melancholic drama that happens to feature a few musical numbers. There aren't extravagant sets a la "Chicago." It isn't the whimsical absurdity and visual devastation that was "Cats." It's rooted in the real world, focusing on the characters and their every idiosyncrasy. This worked in my favor; I, personally, reveled in Platt's mannerisms and in the way Adams' warmth radiated off the screen. Julianne Moore makes a sweet turn as Evan's mother, though there really is no weak link in the entire cast.

It comes down to this: love or hate it, "Dear Evan Hansen" offers a different experience than its stage counterpart. For some, Platt's facial reimagining will be too much to overcome. But for those who didn't connect to the original material, perhaps this perspective, one that allows you to get closer to the players and see things up close, will facilitate a connection that was previously out of range.