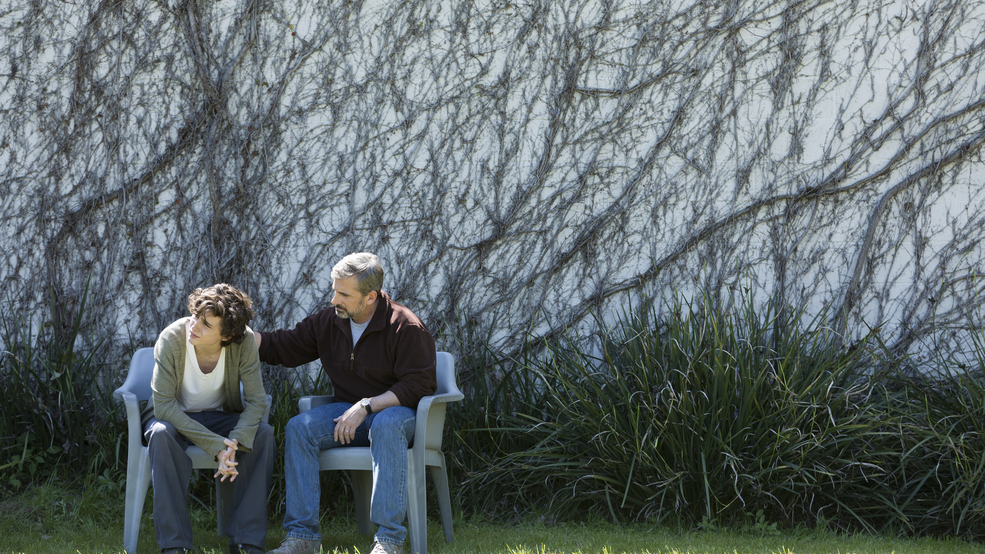 Nic Sheff sits in the booth, shoulders raised, remnants of his high slurring his speech and igniting his sporadic temper. His father David sits across from him, eager to provide his son a warm meal and a hotel room, if he’ll accept it. He just wants to talk.

But Nic is only there to scam a few hundred dollars. To go to New York, he claims. He has a plan.

David knows better. However difficult it may be, he lets him walk away because he refuses to fund Nic’s drug habit. Crystal meth, mainly, but his taste runs the gamut. He fills the void with anything he can weasel off the street, but it’s the meth that has him ensnared in a life living in back alleys and waking up in hospitals, evading death by seconds.

It may be a scene from the new film “Beautiful Boy”, but it’s a stark reality for many American families. David - in the position of helpless father, unable to stop the addiction from taking over his kind, creative son. Nic - as the abuser of a substance that defined his life for years before finally getting sober eight years ago.

The film is an amalgam of the two memoirs by father and son, David and Nic Sheff, treading the delicate line that separates portraying addiction without overindulging in its gruesome imagery. You know, gaunt faces, babbling nonsense, needles and white powder and spoons held over a flame. Timothée Chalamet, who was propelled to “It - Boy" status after last year’s critically acclaimed drama “Call Me by Your Name”, as Nic is simultaneously all of these clichés and none of them. He brings an authenticity to the character that would be spoiled in less talented hands. We’re shown a shot of his arm pocked with dark, bruised holes as he shoots up with heavily recycled crystal. He is thin, a product of the wardrobe department and the twenty pounds he lost for the role, but we don’t question his veracity, not for a minute.

The film is fair in its portrayal, illuminating the side of addiction where families are dispensed sleepless nights like samples at Costco. Steve Carell stars as David Sheff, Nic’s doting - if not somewhat controlling - father, who is distracted in his work as a journalist and absent in his life with second wife (Maura Tierney) and their two young children because of Nic’s constant disappearances.

Under the cinematic tutelage of writer-director Felix Van Groeningen, “Beautiful Boy” isn’t a straightforward trajectory. It weaves its layers spanning decades like a meaty, rich lasagna. The scenes compound, jumping from the past to the future and back: Nic as a young boy following his parent’s split, ahead to modern day, then back to when it all began, his first introduction to drugs in high school. The smooth editing and fluid writing makes the film work where otherwise it may feel slow and tepid.

In fact, the story isn’t large and momentous, and scene after scene of drug use followed by intervention and the inevitable relapse can bring along with them a sense of déjà vu. There aren’t any twists you don’t see coming, and I thought this was bothering me until halfway through when I realized just how invested I was in the characters, even the ancillary ones like Tierney as the stepmother and Amy Ryan as Nic’s mother. Everyone plays their part with earnest vulnerability, none more so than our leads, Chalamet and Carell, who are the heartbeat of the film and are primed and ready for award season gold. Chalamet in particular will certainly have another shot at an Academy Award come February.

At the end of the day, this is a film about one family’s journey and the real-life tribulations they overcame. Theirs is hardly an exception to the rule; in fact, “Beautiful Boy” throws out a life preserver for those who can relate, or those, like me, who have peripheral knowledge of addiction and exit the theater a little more empathetic than I entered.