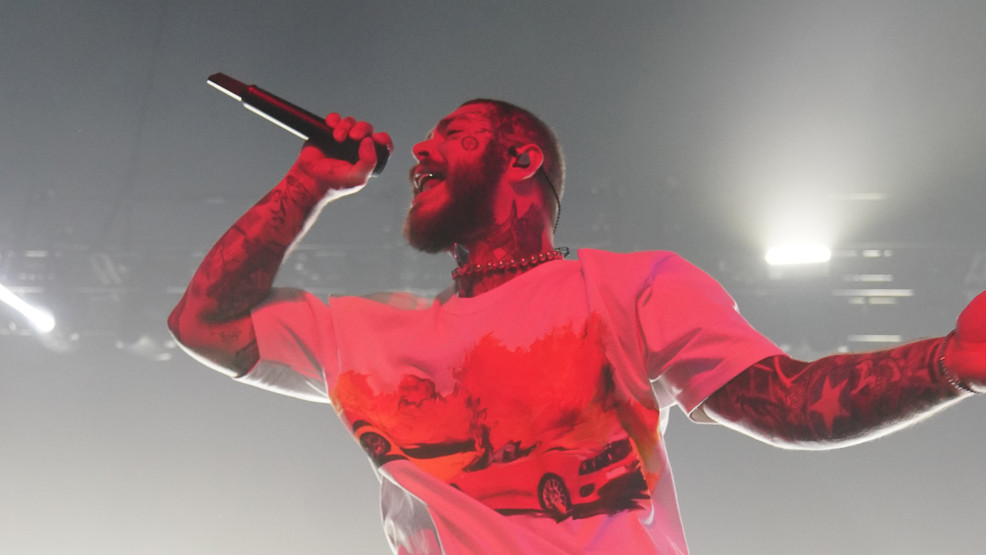 Fans eagerly awaited the release of "Twelve Carat Toothache" in 2022, which includes hits like "Cooped Up" featuring Roddy Ricch and "One Right Now" with The Weeknd.