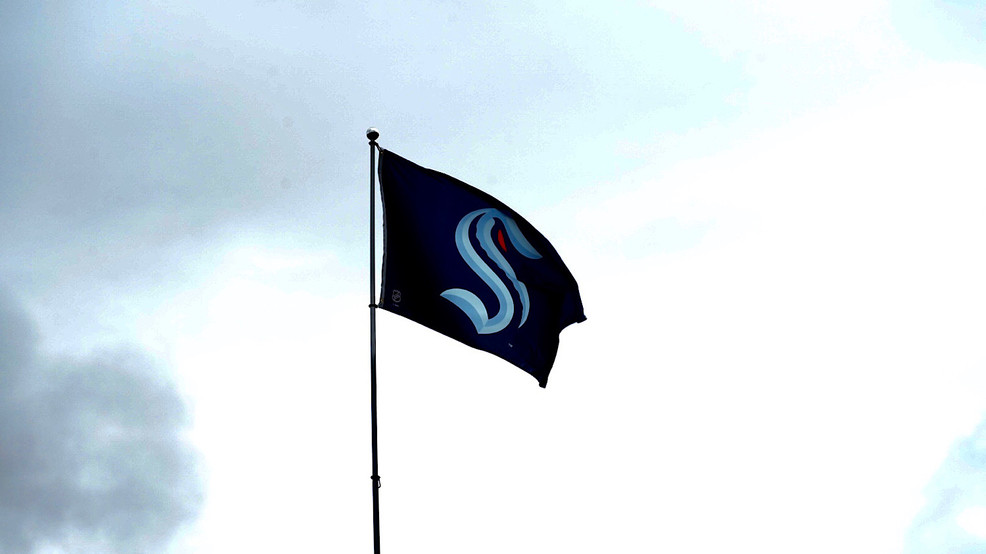 A new exhibit (the world premiere, actually) coming to Pacific Science Center this fall will give hockey fans an extensive look at the sport just in time for Seattle Kraken's inaugural season.

"HOCKEY: Faster Than Ever" is an interactive touring exhibit focused on the sport's history, players, science and culture. Part of the exhibit locally will focus on hockey in Seattle and its future. It's slated to open to the public on Monday, Nov. 1, and run through Feb. 27, 2022.

"Seattle has a rich hockey history dating back to the 1917 Stanley Cup-winning Seattle Metropolitans, and we're proud to continue that here at the Seattle Kraken," said Tod Leiweke, Seattle Kraken CEO. "We're excited for hockey fans — new and old — to learn more about one of the world’s greatest games at the new exhibit at PacSci as we kick off our inaugural season."

Highlights of the exhibit include a locker room and tunnel, Hockey Science Lab and memorabilia, as well as allowing guests to test their hockey knowledge, goalie skills and much more.

Tickets will be on sale starting in August. More information about "HOCKEY: Faster Than Ever" and how to get tickets can be found online.