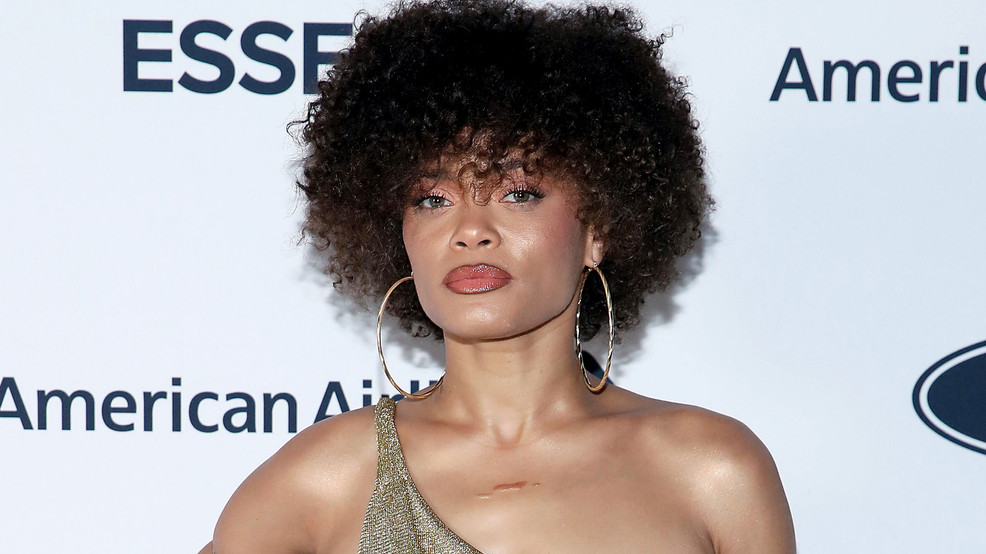 The Edmonds-born actress is one of two Black women nominated in this category, the second time this has happened in the award shows 93-year history.

Day is nominated for her role in "The United States vs. Billie Holiday," where she plays the jazz legend. The film is set in the 1940s, and shows how the federal government went after Holiday for an anthem she sung about lynching in America. The film also details the singer's struggles with addiction.

Day, who’s already received a Golden Globe for this role, tells KOMO News that playing Holiday came with challenges, but she had an obligation to help tell a story that has been suppressed and changed over time.

“In these spaces like the Oscars and the Golden Globes it's so important that you have eyes and experiences that can actually relate to these stories that are actually important,” said Day.

Day was raised in San Diego, performing in plays and musicals as a young child. She says she and her family often skipped watching the Oscars because she didn't see herself represented in that space, but moving forward she plans to continue breaking barriers.

“I think a big part of it is continuing to tell these stories. People are not always perceptive but that's OK,” she said. “We have to keep doing it anyway. Even if the reaction isn’t what you want, or how you dreamed it would be.”

If Andra Day takes the win for best actress, she’ll be only the second black woman to do so, following Halle Berry’s win in 2002.