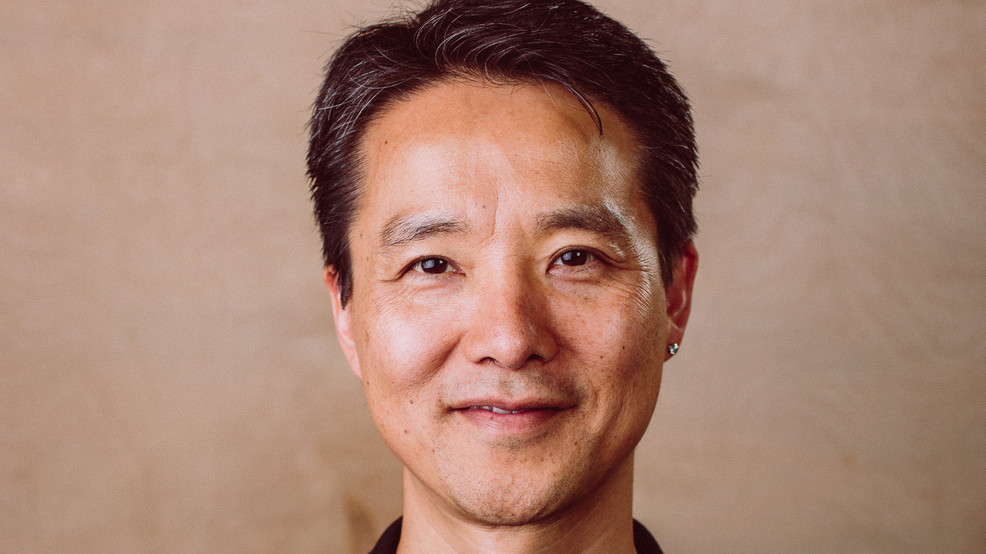 Sung Rhee, CEO and founder of Kirkland-based college rankings and reviews company Optimal, came to the Pacific Northwest after college. He worked at Microsoft for 10 years as a developer and engineer.

And yet - “I always knew I felt the need to strike out on my own," he said. While he acknowledges the perks of working for a big company, he felt too much time and energy were being dedicated to internal issues and office politics. In 2000, he made the leap with a startup venture.

Although the company made money and got initial traction, it was a challenging environment in which to build a business (in light of the 2000 dotcom crash, later referred to as the “nuclear winter").

Rhee decided to sell the company — making it clear he didn’t want to be part of the new venture. At that time (2003), he took off six months and started “tinkering with the Internet.” He began building websites, with the aim of creating as many as possible while also making money. “This is where my programming background came in handy."

This concept became successful very early on, and within two months, Rhee was cash flow positive, meaning he could cover his own salary and expenses. Although he had built 200-plus websites, he eventually narrowed it down to the education sector.

"Back then we were making money by acquiring traffic leads to college searches, specifically for-profit institutions," he explained. However, before long he realized fundamental systemic issues existed, and there was a lot of misinformation floating around.

“For-profits were recruiting aggressively and misleading students," he said. Because of this discovery, Rhee and his team decided to pivot, rebranding with a focus on education and — more importantly — a focus on the students.

They built out review sites so that users could share qualitative experiences. He calls this a "watershed moment — a shock to us and the paying customers. Customers were pissed at us.”

“Some threatened to cut ties, but we stood our ground,” Rhee said. He speaks of one institute (that was bringing in 5 to 10 precent of their revenue) that wanted reviews to be taken down. Rhee and his team remained firm.

“That was an important defining moment for our ethos and who we were as a company,” Rhee said. "We didn’t want to be part of a process driven by misleading info....At the end of the day, we want to give a balanced and transparent view.”

Rhee sees a major disconnect between college graduates and those coming out to successfully acquire jobs and find sustained careers. He wants to help provide an “accessible, affordable path from class to career."

"We are publishing difficult-to-find information," he said, "such as graduate salaries and accurate tuition through products such as GradReports and OnlineU to help prospective students make better choices about colleges and majors, so they can earn more and be in less debt when they graduate."

"If everyone were to make such informed decisions," he added, "we will have greatly reduced the national student debt problem in the long run."

The advice Rhee doles out to college students is perhaps not what you'd expect: To not follow one’s passion.

“Pursuit of passion is ultimately a selfish endeavor,” he said. Instead, he suggests finding something you’re good at and discovering how you can use that to be of value and service to others. A hobby is something you can do on the side.

"If you think your center of gravity is other people—not yourself— it makes you more resilient," he said, adding that as humans we're often willing to expend extra energy on others.

When reflecting on the "crazy last 12 months," Rhee says the biggest challenge has been the shift in how we work and watching anxiety grow among his team of 30, especially early on in the midst of so many unknowns.

On a day away from work, Rhee prefers to spend time playing basketball and exercising. "I like to keep myself fit, both mentally and physically,” he said.

His dream day off is a breeze to describe, since the scenario happened just earlier this month. Rhee traveled to Lanai, Hawaii, where he went free diving, played spikeball and hiked with his best friends (since junior high).

When asked the best part of his job, Rhee points to his excellent team—many of whom are recent college graduates.

"I look at this as a journey, with problem solving and setting lofty revenue and growth numbers—that we may or may not reach," he said. “Ultimately it’s got to be about the people."