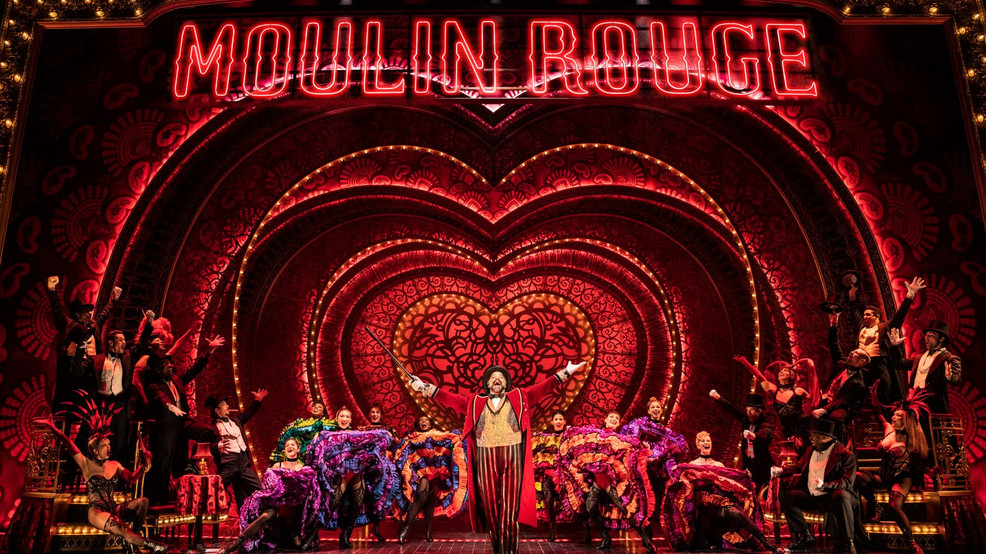 'Moulin Rouge! The Musical' is coming to Seattle's Paramount Theatre

Crack open the absinthe, Moulin Rouge! The Musical is on its first-ever North American tour and coming to Seattle Dec. 14-Jan. 1.

Now you don't have to fly across the country to see it on Broadway, you can watch the iconic show we all know and love come to life at Seattle's historic Paramount Theatre. The live performances have an added bonus of fresh new music. This production won ten 2021 Tony Awards, including Best Musical, and is directed by Tony Award-winner Alex Timbers.

Celebrate the fantastic world of Moulin Rouge and be whisked away to Paris in the 1890s, into a dazzling show of music and dance.

The production is based on Baz Luhrmann’s MOULIN ROUGE!, which premiered at the 2001 Cannes Film Festival. The film was nominated for eight Oscars, including Best Picture, and won two, at the 74th Academy Awards

This live performance is sure to be nothing short of spectacular, with elaborate costume and set design you'll have to see in person to truly appreciate.

This show is sure to be a hit, whether it's a holiday date night, outing with friends, or a great gift idea for Christmas.

And remember, “The greatest thing you will ever learn is just to love and be loved in return.”

Tickets for Moulin Rouge! The Musical are available for purchase online here.