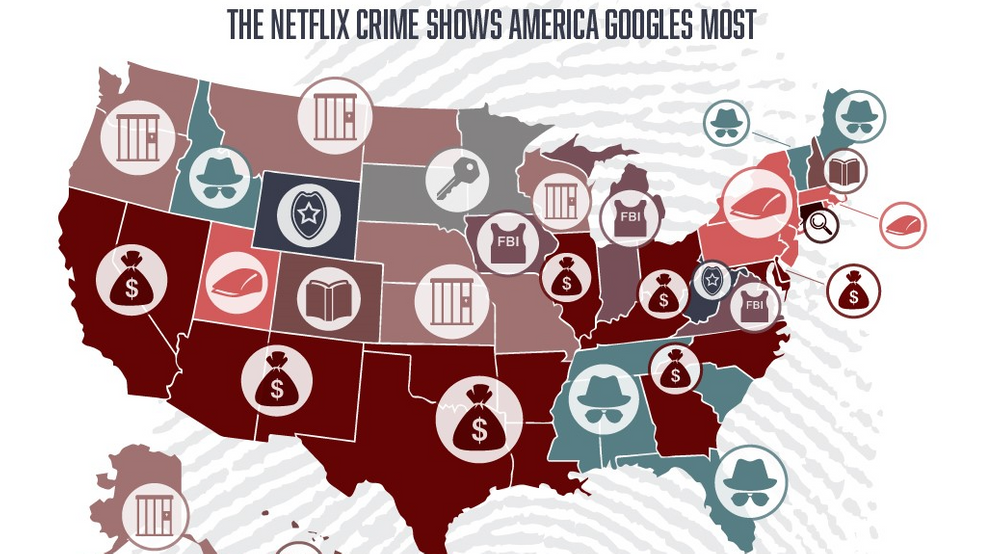 This is Washington's most popular Netflix crime show

"Hello, you..." if you're here, you likely consume a lot of crime/thriller TV shows.

With so many series to choose from, what keeps Washingtonians on the edge of our seats the most? By that I mean, what's our favorite?

According to Smart Home Solutions, which recently collected search data to find out which Netflix crime shows are Googled the most by state, Washington's most popular crime show is... "Mindhunter."

"Mindhunter," starring Holt McCallany and Jonathan Groff, follows two FBI agents in the 1970s who work to catch serial killers by studying the psychology of murder. It only has two seasons (sadly), but boy, is it a good watch.

Some additional interesting finds from the report include:

You can find the full report online.