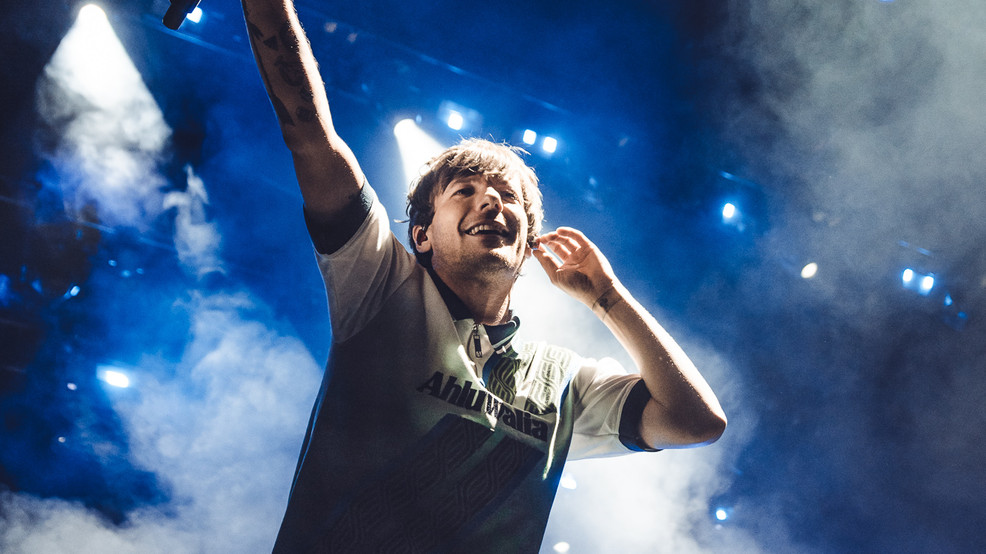 If you missed the chance to see Louis Tomlinson at the Paramount Theatre this year, you're in luck — the British singer/songwriter is coming back to Seattle in 2023.

Tomlinson, formerly a member of the boy band One Direction, is bringing his "Faith in the Future World Tour" to WAMU Theater on Saturday, June 24.

Tickets will be on sale at 7 a.m. Friday, Nov. 11, the same day Tomlinson's second solo studio album, "Faith In The Future," will be released. Tomlinson has already released several singles from the album, including "Bigger Than Me," "Out of My System" and "Silver Tongues."