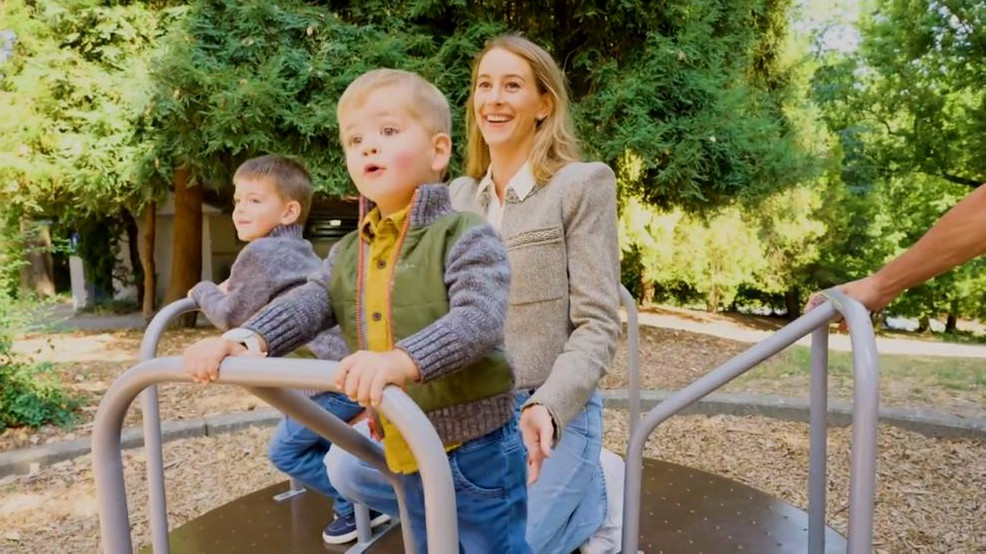 Washington mom creates Littlebird as a 'safety nest' for kids

Meet Monica Plath and her two boys, Freddy and Jack.

There's simply no stopping this Snoqualmie Valley native and her big heart. Monica has always led with love. Now, this working mom is set to help families by changing the world of childcare — one little wrist at a time.

If you could know where your child was located, who they were with and how they were feeling, you'd want to know. Now you can because of Plath's brand-new invention, Littlebird.

"I think fear is a pretty good motivator, and then curiosity took over," Plath, CEO and founder of Littlebird, said. "I feel like there were other parents that must be feeling something similar to me, and being able to solve that for us — and just the whole mom guilt of wanting to find care providers who would care for my children the same way I would — and just being present when apart."

It's like an Apple Watch or a FitBit for kids. It's got GPS, Bluetooth and is connected to both the caregiver and parents' phones through an app. While Littlebird is quite the invention, it was created after a scary incident with a babysitter Plath had found online.

"This woman was pulling out of my driveway on my ring camera. I get a notification. Like, oh my gosh what's going on? Check my wifi camera monitor in the boy's bedroom, and he wasn't in his bed, she wasn't answering her phone," Plath said. "Now I'm in pure panic, and that is something a parent should never have to feel."

Turns out, the babysitter went to move her car. The kids were ultimately safe.

That incident inspired Plath to invent a device to give parents and caregivers peace of mind by tracking their child's location 24/7, their wellness like heart rate, sleep patterns and moods — plus, a chat feature.

Littlebird helps to ease any fear a parent may have when leaving their child.

"It's empowering me to make good care decisions to put more trust into my caregivers and build those relationships and give my kids more independence, get them more out there," she said. "I want my kids to be kids. I don't want them to live under this bubble. I want them to have that opportunity and independence. And so, this gives them and the caregivers the opportunity to have that transparency and like let's go out and let them be kids."

"Littlebird gives them a voice, and I think that's really important, and that's our core mission."