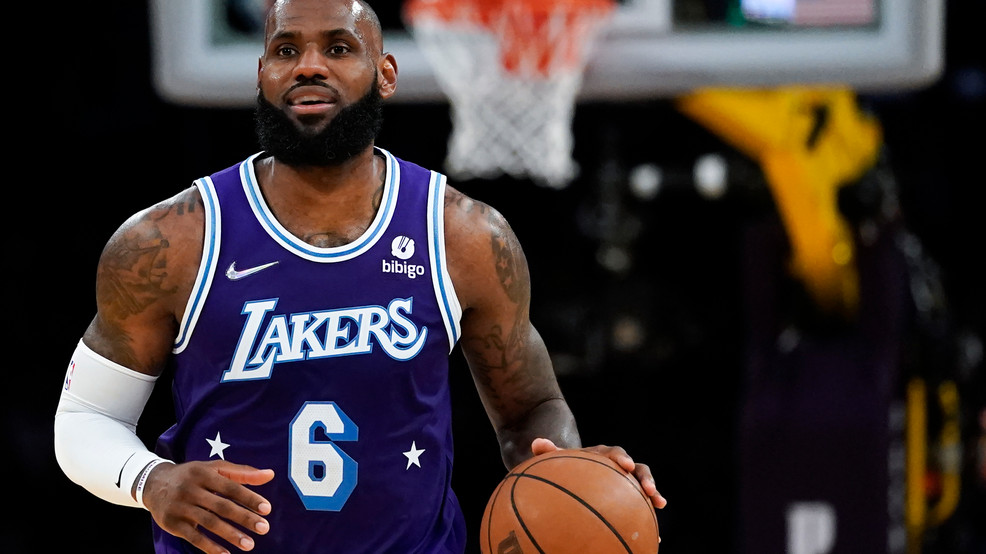 LeBron James to play at CrawsOver tournament in Seattle this weekend

LeBron James, arguably the biggest name in basketball, will play this weekend at Seattle Pacific University.

In a tweet posted shortly after 3 p.m. that has been retweeted nearly 3,000 times as of Friday afternoon, the player said "the wait is almost over!"

According to the CrawsOver Pro-Am League website, playoffs will be held Sunday with semi-finals slated to be held on Aug. 27.

According to the Seattle Times, James last played in Seattle on Dec. 15, 2006 when he had 22 points, nine rebounds and seven assists for the Cleveland Cavaliers during a 106-84 win against the Sonics.