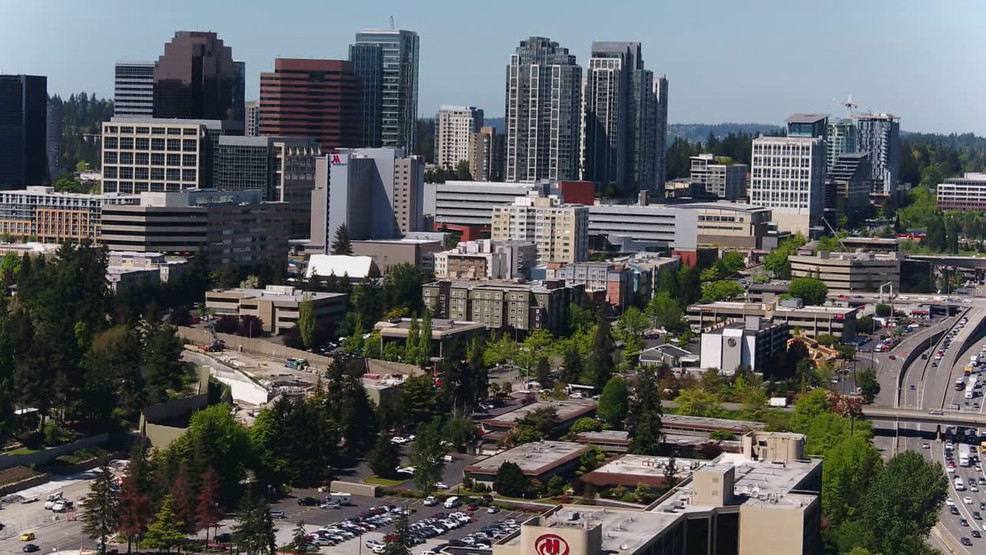 Some of the happiest people in the country reside in King County, according to a new study by SmartAsset.

The financial technology company ranked one major King County city third in the United States for happiest places in America and another metro in the top 15.

Bellevue ranked No. 3 on the list, which was put together by SmartAsset’s analysis of personal finance, well-being and quality of life. Seattle claimed No. 15 in the country.

Personal finance score criteria features percentage of residents earning $100,000 a year or more, cost of living as a percent of income, personal bankruptcy filings per 100,000 residents and down payment-to-income ratio. Well-being scores are comprised of percent of residents reporting poor mental health, life expectancy, percent of residents who report physical inactivity and percent of adults with health insurance.

SmartAsset’s blurb about Bellevue was the following:

Bellevue, Washington scores highest in the quality of life category but also does well for resident personal finances. Specifically, roughly 61% of Bellevue's residents earn $100,000 or more (No. 2) and less than 8% of the population lives below the poverty line (No. 8). Additionally, cost of living as a percent of income is the lowest across the study (28.69%).